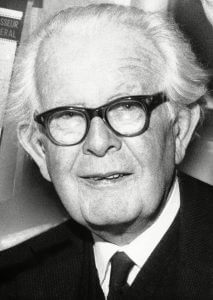 Piaget was a brilliant Swiss psychologist who explained the stages of human intellectual development – that children thought differently than adults. In his stages of development, he pointed out that children pass through a phase of “egocentric thinking,” in which they lack the ability to see any argument from any perspective other than their own. This phase passes only with the introduction of deductive reasoning, ethical training, respect for others, abstract thinking, and rational thought.

Antifa and Black Lives Matter are remarkably uninterested in the viewpoints of others. Their movements occurred only after a couple of generations of our public educational system training our children that they can represent their own truth.  That there is no “self” — each individual represents only the views of his tribe — that we don’t debate ideas, we only leverage power structures.

If someone disagrees with you, you should not endeavor to learn from your fellow citizen. You should only endeavor to defeat your adversary. It’s not a discussion of ideas, it’s simply a power struggle. The other side is evil.

You don’t need to consider what might happen if the shoe was on the other foot if there is no other foot. Our educational system has produced a generation of people who lack, and even detest, the ability to see any argument from any perspective other than their own. Piaget’s children. So we’ve moved from national elections to burning cities. Just as intended. Our left has found its market. 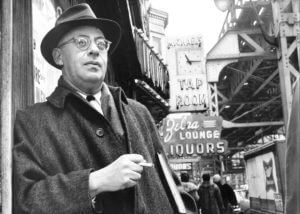 Piaget was a leftist, but he would likely have been horrified by our intention to promote leftism by retarding the intellectual growth of generations of western children.

If your ideas are horrifying, then it’s important that you train your followers to disregard the ideas of anyone else. Thus, the draconian approach of the left.

It’s not about his ideas. It’s about leftism.