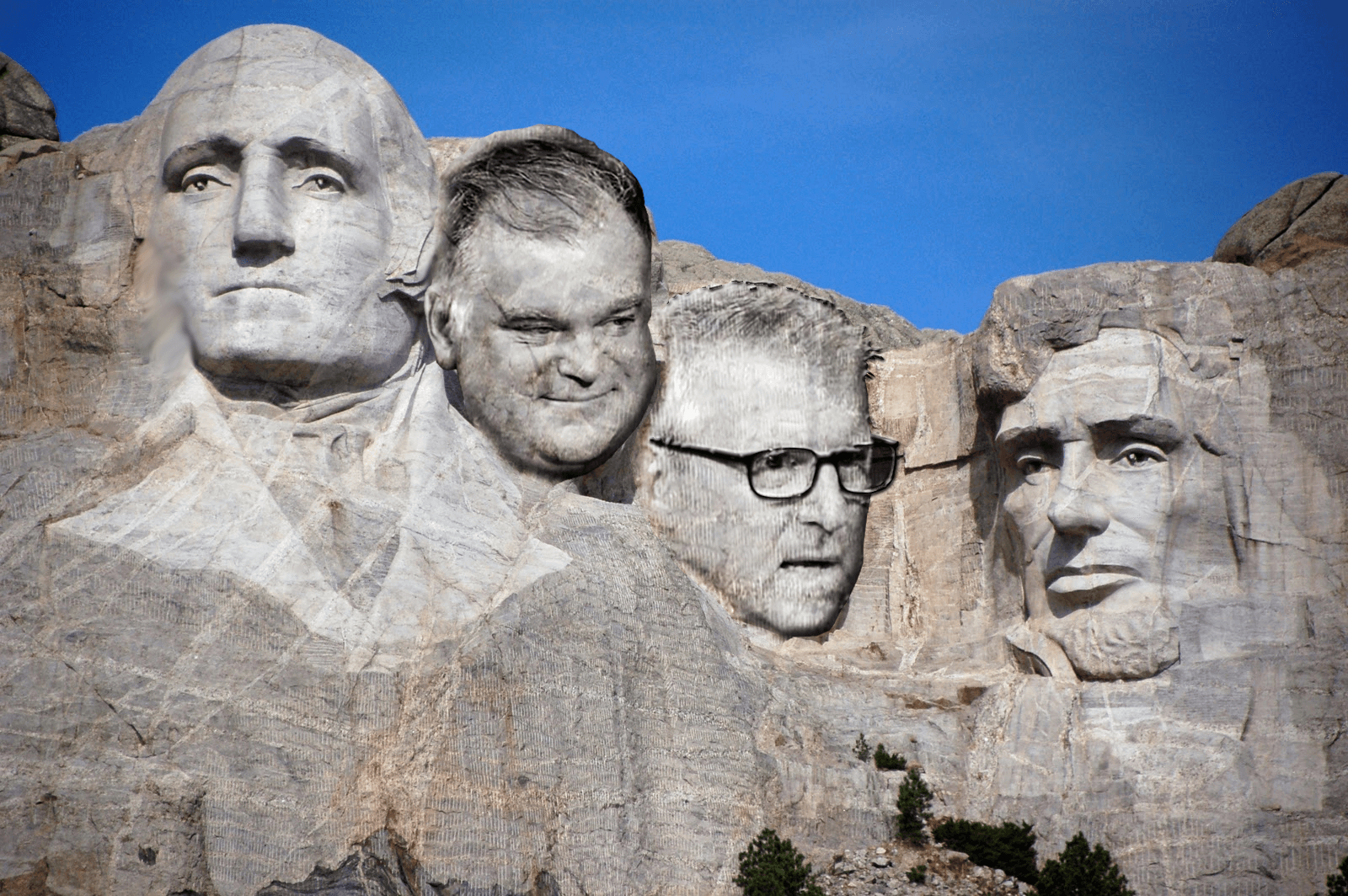 This week on the world famous Ricochet Podcast, you ask the questions. Peter Robinson and Rob Long will take any and all questions on any topic under the sun. That includes the current political situation, philosophy, TV sitcoms, Ricochet, and more. Leave them in the comments. The floor is yours…

Thanks to the great sculptor of Photoshop, @ejhill