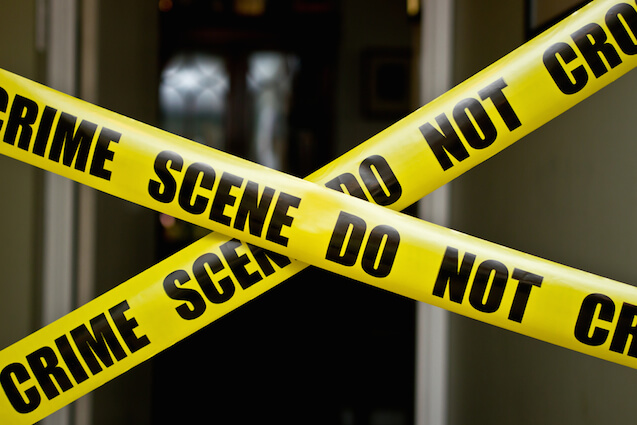 While we can stipulate that intoxicants and the selling of sex are more likely to be fraught than other industries, prohibition — or regulations equivalent to it — can have the simultaneous effect of reducing consumption (at least a little) while making what consumption remains even more dangerous than before. As Milton Friedman argued nearly 40 years ago, increasing a drug’s potency increases its portability, something highly desired in contraband. Analogously, consider both how much easier it is to smuggle whisky into a party than a full case of beer and how much more potentially dangerous the former is.

Moreover, prohibition not only puts the contraband itself outside of the law, but everything involved with it. If someone steals your legally-acquired property, you can seek justice through the legal system; if someone steals your drugs, your only options are to let it slide or seek justice yourself, neither of which end well. As such, it’s little wonder that those involved in the trade are disproportionally violent and wicked. I don’t say this to excuse drug violence — the participants are responsible for their behavior, regardless of the incentives put before them — though it offers a partial explanation of it.

Similarly, prohibiting prostitution has almost certainly made it more dangerous by denying access to safeguards available in other industries. Services like Uber and Lyft, for example, not only connect amateur taxi drivers and their clients, but also provide a great deal of protection, as the entire transaction — as well as the identities of the participants — is logged and monitored from start to finish. As Elizabeth Nolan Brown reports in Reason, there’s a strong argument to be made that a similar service for prostitutes would provide a similar benefit, allowing women to screen their johns in advance and document the encounter’s location and participants should something go wrong. That would make it much more difficult for abusers and murderers to take advantage of the women involved, and consequentially reduce the need for thuggish pimps.

None of this makes for a complete case against prohibition for either marijuana or prostitution; it’s perfectly possible that the increased dangers caused by their criminalization are outweighed by the benefits in reduced consumption. It does, however, make the prohibitionist arguments more difficult.