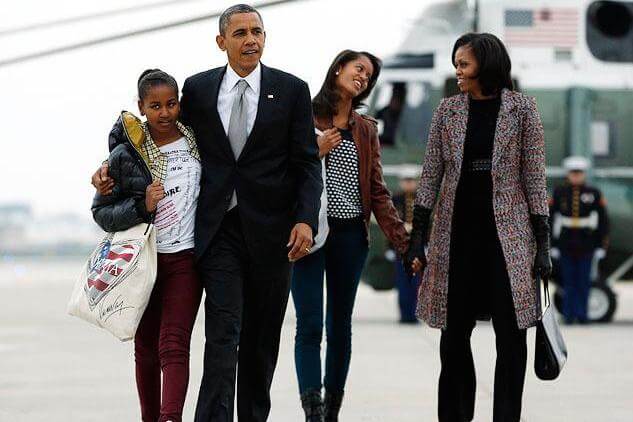 — Want to write and join conversations like this one? Get access to our network of podcasts? Become part of the nation’s smartest, most civil conservative community? Sign up for a Ricochet membership today! —

One day this country can hopefully move on from racism experienced by imaginary people — and, let’s face it, the country doesn’t have the best of history of its treatment of imaginary people. We have, however, made progress in the civil rights of imaginary people and for that we, as a country, should be proud. We shouldn’t ignore, however, the real truth that racism toward imaginary sons is still a real problem, as our President constantly reminds us. We can’t be afraid to have the conversation, no matter how painful it might be, about continuing the racial healing of imaginary people.

President Obama, however, also should look inward and ask why his imaginary son continues to put himself in these situations. Perhaps it is also his own failings as an imaginary parent. Maybe his imaginary son is trying to rebel against the pressures that come with being the first imaginary son of the United States. Perhaps the President can get him some better-fitting clothes and tell him to stay in school instead of having constant run-ins with imaginary police.

Obama himself has been racially profiled so much in his life that, in order to relate to the struggles in Ferguson, he has to cite an imaginary person out of thin air to prove it. Obama’s American story apparently isn’t overcoming an absent father, being raised by loving grandparents, attending Columbia and Harvard Universities, and becoming President of the United States.

His story, as we are constantly reminded, is been being mistaken for a waiter, something his closest adviser also did to a four-star general. “Before [becoming president], Barack Obama was a black man that lived on the South Side of Chicago, who had his share of troubles catching cabs,” the First Lady said in the interview.

In the same conversation, Michelle Obama claimed a woman profiled her by asking for help to reach for something off a shelf during her (widely publicized) trip to Target:

I tell this story – I mean, even as the first lady – during that wonderfully publicized trip I took to Target, not highly disguised, the only person who came up to me in the store was a woman who asked me to help her take something off a shelf. Because she didn’t see me as the first lady, she saw me as someone who could help her. Those kinds of things happen in life. So it isn’t anything new. According to Obama, we still have much work to do in the race relations of imaginary people. Unfortunately, the healing can’t begin until the country moves on from this imaginary President