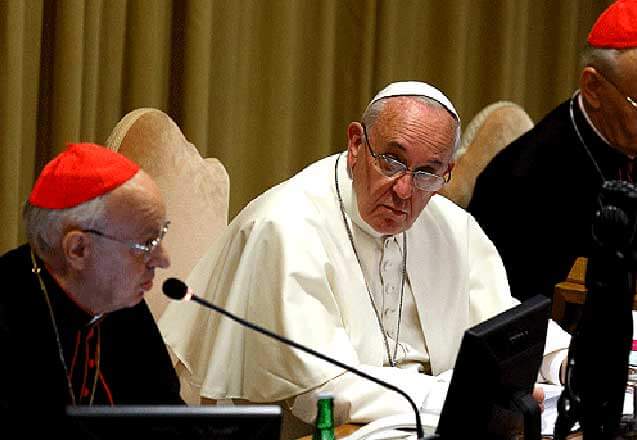 Where indeed should families look now?