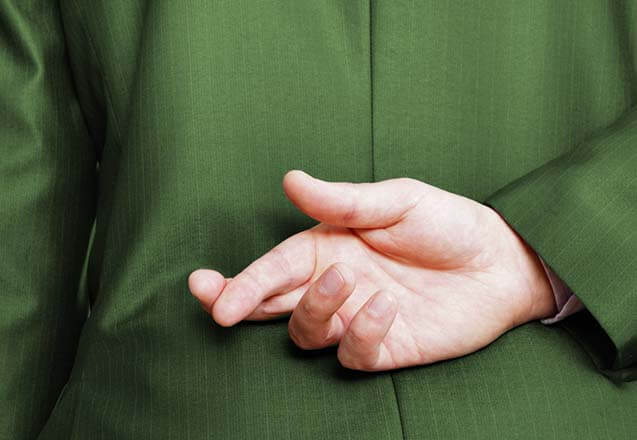 The sky is always falling. If the new ice age doesn’t do us in, the ozone hole will. The instant DDT is banned, aerosols must follow. Global warming is replaced by climate change is replaced by “global weirding.”

And what is the solution to these often-contradictory scenarios? We anachronists who retain a bias toward the hard sciences would employ very different measures to prevent a freezing ocean and a boiling one. To an engineer, soldier or plumber, this is obvious.

But how do leaders of the environmental left address these opposing doomsdays? By raising taxes, increasing government, impeding capitalism and reducing national sovereignty. Coincidentally, the same policies they would promote if their supposed environmental catastrophe was utter fiction. It is little wonder that voters are suspicious.

When natural gas production was a too-expensive alternative to oil, the environmental lobby promoted it as a surefire way to reduce carbon emissions. Close the coal- and oil-fired plants; convert cars to run on CNG. Yes, it will devastate industries, cost jobs and burn billions of dollars, but think of the children!

Since even malevolent industrialists love their kids, energy barons took the greens’ advice and found cheaper, more efficient ways to extract and transport natural gas. What a victory for the movement! But instead of celebrating, envirolobbyists rent their garments over their once-miraculous fuel. The instant green energy translated into Big Oil profits, progressives placed the CNG and fracking on their naughty list.

When carbon emissions were labeled agents of the apocalypse, engineers noted that the only atmospheric emission from nuclear plants is water vapor. If greenhouse gases were as dangerous as claimed, Gaia’s savior, at least for a time, was the humble atom.

Again the environmentalists turned on a dime, alleging that CO2 is bad, but tiny amounts of nuclear waste buried under mountain ranges was, well, icky. Sure, there are now vastly safer waste-reducing solutions, but did you hard-science-types forget the cool bumper stickers on our VW microbus? The China Syndrome won Oscars, you know.

Every time a real-world solution is provided to a promised calamity, leftist leaders move the goalposts. To be sure, many well-meaning parishioners have bought the con and piously observe the demanding rituals of earth worship. But the high priests still jet around the globe, chasing checks from energy tycoons to build monstrous mansions along doomed coastlines.