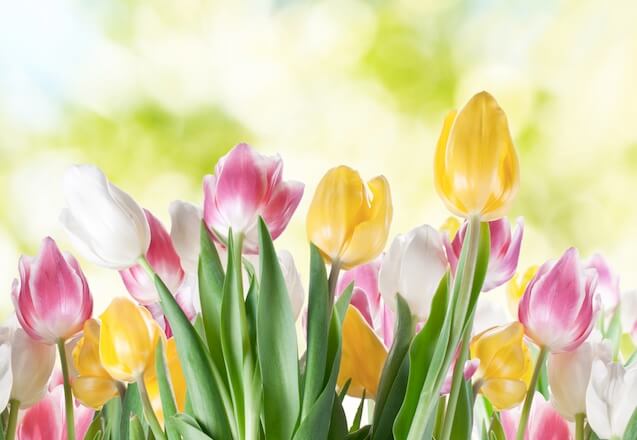 It’s tempting enough, having spent over a decade on the road, to turn a more jaundiced eye to the pleasures that once captivated the imagination. The resplendent majesty of a sunrise, for example, when it seems The Almighty Himself takes brush and palette in hand, turning the sky into His personal canvass, with the very air awash in royal purple while lower, the horizon takes on the vibrant red of rose petals. A soft stroke from the Master’s brush here, a gentle caress of pink over there, and soon the dark clouds blush, revealing their most intricate secrets in feathery wisps, glowing softly in the morning light. Next, a fiery sun peeks over the… “Bah,” says the cynic, “tell it to Marines.”

Reasons to be cynical abound on the highway, where life has its own rhythm, and it is generally syncopated. It’s all too easy for the professional traveler to look askance at those whose lives are neatly encapsulated in one place, those who rise and go to work at the same time each day, at the same location, after which they return to the same residence. Spend a few weeks, or years, on the road, unable to establish a regular sleep pattern due to ever changing freight schedules, struggling to remember upon waking each morning exactly what city and state you are in, and never knowing if personal plans and schedules will be dashed at the last second by a tire blowout or a dispatcher with deficient map-reading ability, and the luminescence of the sunrise can quickly fade.  The issue is one of perspective.

“I didn’t even have a civilian driver’s license yet,” a young soldier at Fort Campbell told me last week, “and the Army put me in a Stryker and said, ‘Here, drive this.'” Sitting in the driver’s seat of the Ride of Pride at a job fair, the soldier explained how he was trained to drive the armored fighting vehicle on the German Autobahn before he even knew how to drive the family sedan.

It was all rollicking fun talking to him until he stepped out of the truck and noticed the tribute to Gold Star Families above the driver’s side window. “Ya know,” he said, a catch in his voice stopping him for a moment, “so many people don’t know what it’s about, being in the military.” Soon, a single tear trickled down his young face, betraying the emotions his sunglasses concealed as he continued, “I lost four friends in Afghanistan, and I came back with a Purple Heart. …People on the outside, they just don’t understand.”

He was driving his Jeep Wrangler one day, he said, when a lady in another Jeep Wrangler drove up behind him in traffic and honked her horn. Initially perturbed, he slowed down so she would pass him, at which point he saw her vehicle’s Gold Star license plate, indicating that she had lost a family member in combat. Pulling up beside her at the next traffic light, she told him she had noticed the Purple Heart license plate on his vehicle and she wanted to thank him for his sacrifice. “I was like, ‘no Ma’am, thank you,’ because she lost her son!”

Yes, the issue is indeed one of perspective. How poignant, at a time when Christians recall the paramount sacrifice on the Cross, to be reminded that nothing of any lasting value was ever purchased on the cheap, be it liberty or grace.  “Greater love hath no man than this, that a man lay down his life for his friend,” said the One who purchased salvation itself.

Winston Churchill observed that, “We are all worms, but I do believe that I am a glow worm.” Glowing or not, it is the opinion of this particular worm that, even as many of us renew our faith, it is important to renew one’s perspective as well.

Yes, the body tires after a time out here. The bitter cold of winter, during which days are spent snowed in, in a parking lot, missing important events with family and friends; the insufferable heat of the southwest during the summer, punctuated by the powerful boom of yet another tire blowing out due to hot pavement and excessive weight.  The bureaucratic ineptitude that sends one to an important event in Memphis, from Salt Lake City, by way of Los Angeles, and leaves one able to make it to the event, if at all, only through supreme exertions that leave one exhausted upon arrival. It all takes a cumulative toll over the years and conspires to deform the spirit into a dyspeptic sort of pessimism.

But it wouldn’t be fair, would it, to yield to that temptation? To give in to misanthropy when others have given so much is to withhold meaningful consideration of the sacrifices of others. To exercise my sovereign will in defiance of good, is to reject the love and grace of the Father who sent his Son to be nailed to a cross on my behalf.

On the contrary, by any reasonable measure, I am a blessed man; blessed with two wonderful children and with a grandson whose cup runneth over with mischief; blessed with parents who taught by word and deed the value of family; and blessed very recently, immeasurably, with the sublime love of a wonderful woman who I thought existed only in those dreams I scarcely dared to contemplate (about whom more in due course). The cynic may say what he wishes, but when such blessings are added to those that already include the individuality of the American DNA, along with the honor of having been able to serve this great country, and the privilege of associating with some of the finest minds and people in the country right here on Ricochet, a renewal of the spirit flows easily and happily.

Wishing you all a wonderous Easter, I look forward to renewing our conversation on Ricochet and elsewhere.