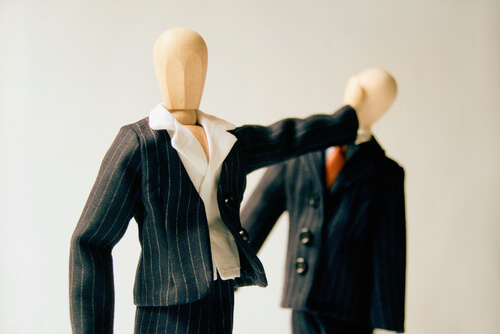 The other day I wrote about my experience with Obamacare, where my daughter’s doctor asked a series of invasive questions and presented me with additional paperwork. Yesterday, I learned of yet another surprise, namely, a new $63-per-head fee to absorb the cost of covering people under Obamacare with pre-existing conditions. The cost for this hidden regulation is estimated to be tens of millions of dollars, with the largest companies bearing the burden. These companies will no doubt pass these costs down to employees and consumers.

The Administration maintains that the tax is temporary. They say that it will be assessed for three years starting in 2014, raising approximately $25 billion. The tax starts at $63-per-head and then decreases. That’s what the Administration says, but since when is a tax temporary? Once we start paying, it will never stop. The insidious part of this latest surprise is that the money will be put into a “kitty” administered by the Health and Human Services Department. The Administration claims that the money will be used to cushion health insurance companies from the initial, hard-to-predict costs of covering uninsured people with medical problems. Under the law, insurers will be forbidden from turning away the sick as of January 1, 2014. We thought the lines at the emergency rooms were long now — I predict much longer lines after 2014. As I noted the other day, our doctors are gathering personal information that will eventually end up in a government database to be used for who knows what. Now, they are assessing additional taxes to fund unpredictable expenses.  It is, in other words, HHS’s rainy day fund. We have all seen the very long list of taxes, fees, and penalties included in the Patient Protection and Affordable Care Act. Some of those assessments are still a surprise. This latest hidden regulation is just another example of the blatant greed that comes with a mandate of this magnitude.  Theoretically, I get it. The law passed, the Supreme Court agreed, Mitt Romney lost, and this is our reality.