From a KPTV report in Portland, OR: 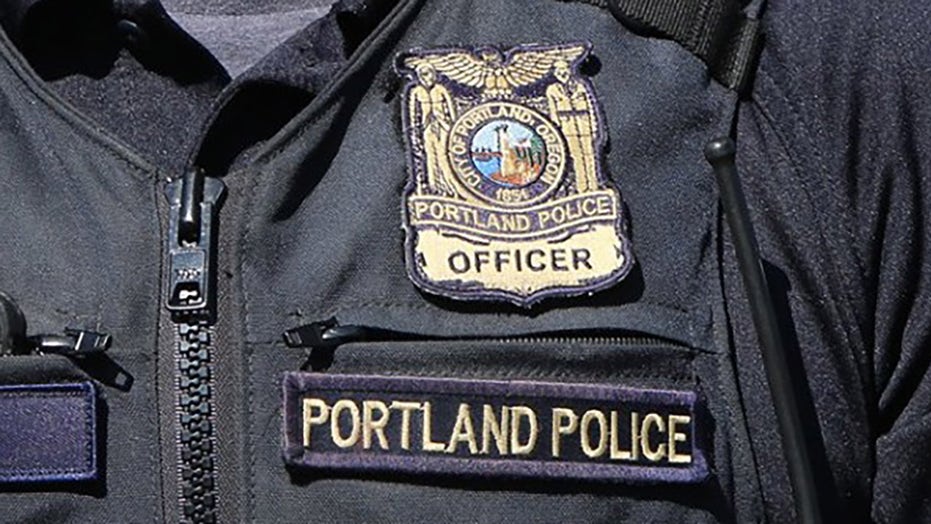 According to the police bureau’s 2021 Annual Report, 42 sworn officers retired that year, and 58 more chose to leave the bureau in what it calls “unplanned separations.” But despite the departures, there was strong interest in the bureau’s open officer positions. Six hundred and seventy-five people applied for the job, and the bureau conducted 568 background checks, but only 27 officers were ultimately hired, just 4% of those who applied, and well short of the bureau’s internal goals.

“Ten percent historically has kind of been the number that we’ve worked with,” said Sgt. Trevor Tyler, who works in the bureau’s personnel division.

Of the 675 that applied to the Portland Police Bureau, 568 passed the written test and the oral interview to enter the background check phase of the hiring process. The report lists two of the most common problems that eliminate candidates:

“If you’ve had three tickets within the last three years, I’m prohibited from being able to move you forward in the process because I have to be able to get you insured by the City of Portland,” said Tyler.

As for marijuana, which has been legal in Oregon since 2016, a federal mandate that requires no marijuana use in the past 12 months for officers to access the federal system to run background checks on suspects.

There can be other problems that are discovered in the background check. Poor credit, failure to file taxes, poor work history, dishonorable discharge from the armed forces, LSD and Heroin use, and other criminal activity, to name a few more disqualifiers to become a PPB officer.

The 58 “unplanned separations” might include the 150+ nights of rioting in 2020, although the media in Portland has trouble discerning the difference between “protests” and riots, police officers do not have that problem.

A Multnomah County District Attorney that is more interested in prosecuting police officers rather than criminals, albeit one that is not as outspoken as other Soros prosecutors in other states.

There is, of course, a dysfunctional city council that has been more than willing to blame the PPB for its policy failures.

The City of Portland covers about 145 square miles, population is about 666,249. The Portland Metro area has a population of about 2.3 million residents.

According to a report from The City of Portland:

PPB has 322 patrol officers to work three precincts 24/7 and answer 911 calls. This is not the total number of officers working at one time. Officers work four 10-hour shifts and have 3 days off per week. Patrol officers also have vacations, sick time, family leave and required training.