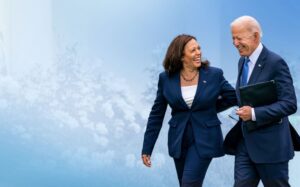 I downloaded this picture from whitehouse.gov. The file name is, I swear, hero-desktop.jpeg.

Michael Goodwin has a good article up in The New York Post in which he discusses the increasingly dangerous state of world affairs in response to weak American leadership.  He thinks the Democratic Party has real problems with its leadership — he views Biden and Harris as poor leaders, which is difficult to argue with. But he also discusses other problems of the Democratic Party concerning the upcoming midterm elections:

A crucial run-up to elections is the battle to set the terms of the debate. Poll after poll shows that inflation, the economy, crime and immigration are at the top of most voters’ lists.

This is bad news for Biden and his party because they have no answers for any of those problems, most of which they created or allowed to fester. And time is not on their side, with signs suggesting everything could get worse before Election Day.

In that case, their only hope is the shiny object theory of politics, which involves trying to distract voters’ attention from the core issues. And so at every level, Dems are campaigning on Donald Trump, Jan. 6, and abortion.

So polls show that American voters are concerned about inflation, the economy, crime, and immigration. All problems that were caused by Democrats. So Democrats intend to shift the focus of voters to Trump, Jan. 6, and abortion.

Since the problems that voters are concerned about are so obvious in everyday life, one would think that it would be difficult to shift the focus of 330 million people away from what is right in front of their faces. 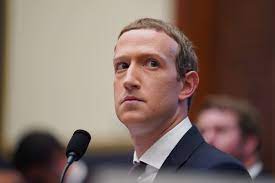 That, of course, is where the news media comes in. And social media fact-checkers.  They’re good at this.

Good luck, Democrats. You had better keep working on various techniques of voter fraud. Because you’re selling something that nobody wants. So nobody will buy it.

Unless there is a monopoly, of course…