I have a credit card that gives airline frequent-flier miles. In July, I received an offer for an all-expenses-paid tour of Cape Cod and Martha’s Vineyard. Neither I nor my wife had ever been there, so we combined it with visiting my mom in New Hampshire. On September 9, we went on a whale-watching cruise from Provincetown. Here are two pictures I took of a Humpback whale called Freckles. 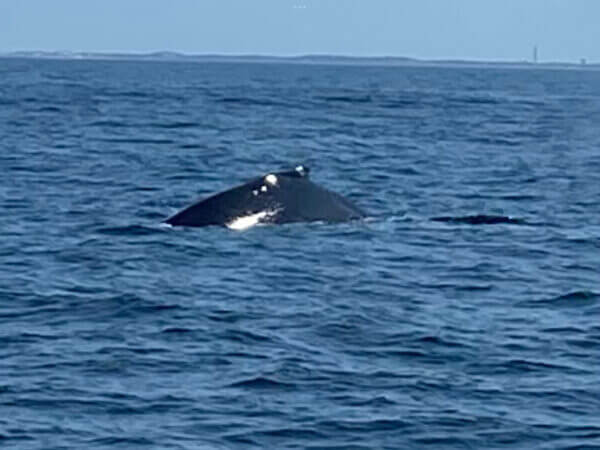 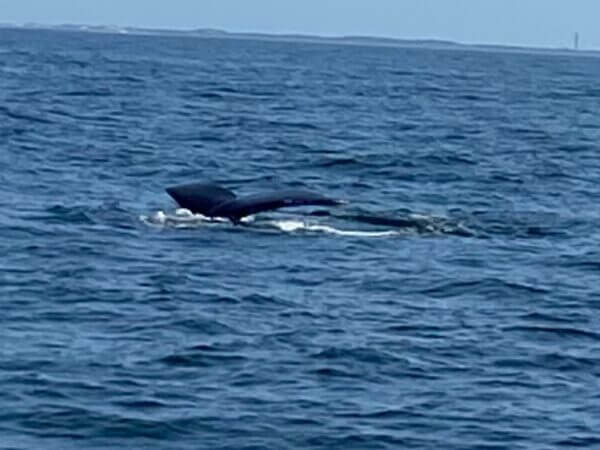 On September 10, we took the ferry to beautiful Martha’s Vineyard. It’s hard for riffraff to get to the island, but somehow Ken Burns and Caroline Kennedy live there. We visited Edgartown, where Kennedy gave his Chappaquiddick speech with the neck brace. It’s a very short boat ride between the two islands. Here are a few pictures from the migrant non-sanctuary. 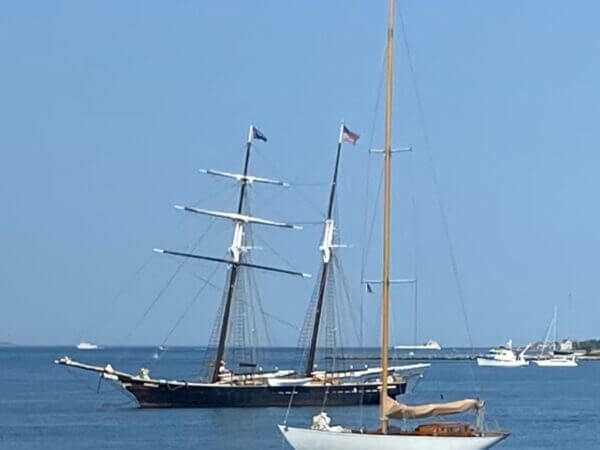 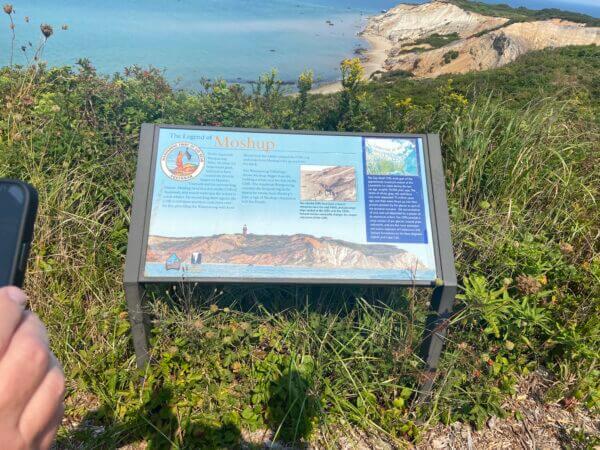 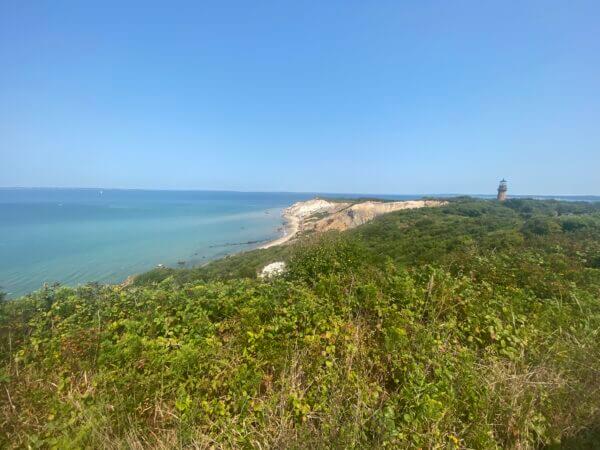 We were on a 15-person bus touring the island. There were certain public roads we were not allowed to traverse. When you’re a sanctuary island, it’s vital that you keep the public out. Given that many of the houses are only occupied part of the year, they could easily house thousands of illegals. And I’m sure that they’d leave the houses spotless. Why should the border towns of Texas have all the fun?