I visited several Colonial mansions recently and noticed that the term “slave” has been replaced by “enslaved people.” I’m not sure when it occurred, but it appears to be the new approved term. We all know that “illegal aliens” has been replaced by “migrants.” “Illegal aliens” is more descriptive, but our betters have decided that it creates opposition to open borders. One person in the UK was told to remove the term “illegal alien” from an online post lest it cause offense.

As in so many areas, the Republicans appear to be asleep at the switch. We are required to use a person’s current pronoun and our language is being restricted. We will all be enslaved people if this continues unchecked. 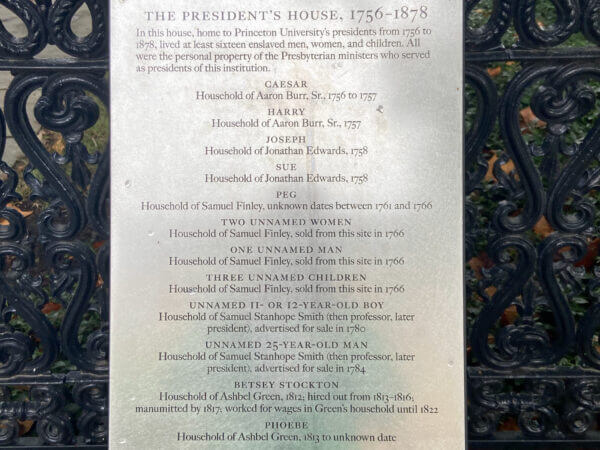