“Reality is that which, even when you stop believing it, doesn’t go away.” — Philip K. Dick

“I have a theory that all social science can be explained by Table Top Role Playing Games and Russian literature.” — Henry Castaigne 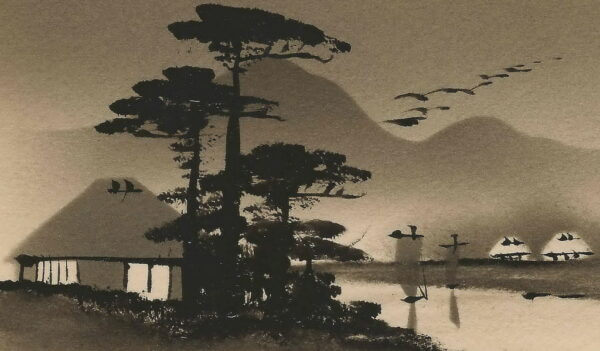 I came up with a rather unique theory about TDS after playing the Rokugan Table Top RPG. (TTRPG for short.) The world of Rokugan is based on ancient Japan. You usually play samurai warrior in this game. However, if you want to, you can avoid playing a mighty warrior, a tricky ninja, or a mystic magic user and instead wield the cruelest and most terrifying power of all, political favoritism. There is a class called a Courtier where you requisition peasants and resources from your lord instead of perfecting your sword strike or your ninjutsu. In fact, some people play the entire game, just sitting in the imperial court trying to manipulate the head lord to their side.

This ultra-political class is based on a kind of courtesy present in the more decadent and corrupt parts of feudal Japan.  Basically, if you had the right breeding, the right way of talking, and went to the right schools, you had access to insane political power. What is interesting in this game is that there are about as many mechanics for lying/persuading people in the court as there are for either spells or combat. In fact, saying and acting the exact right way is quite important. Cursing or discussing a taboo or failing to bow the right way can get the player into serious trouble.

Sadly there is some historical basis for this emphasis. Rich, fancy, and connected people can don the garments of angels and saints like blood-drinking fox kami. There are entire classes of the politically connected elite who do nothing but say pretty things to rich people to get stuff. Entire subcultures of rich folks ‘evolved’ into this. Not brave enough to cut down foreign pirates and not intelligent enough to become a scholar, they focus on honeying their language to semi-inbred high nobles.

Now Henry, “You enjoyable and wordy nerd, you. This is all somewhat fascinating but how in the heck does this relate to modern America TDS?” The answer is simple, my fellow Ricochetti. Trump refuses to speak in the ruling class dialect and he doesn’t even try.

When Emperor Hirohito had to publicly renounce his godhood to the Japanese people, many non-elite Japanese had a hard time understanding his classical pronunciation.

His Japanese dialect was quite different from regular Japanese.

The current American ruling class is obsessed with the exact correct use of language. You can’t say China-virus and you need to know the exact pronouns towards whatever gender construct was made yesterday.

Then Trump comes along with his big New York accent; his funny hair; his golden yuge-sized ego; and his genuine love for the lifestyles and values of middle America. He is like a Crab clan Samurai with a funny northern accent talking about making money and drinking low-class tea with the peasants. (The crab clan are slightly larger members of Rokugan who are known for being uncouth but practical. They also love building large things to protect the borders of Rokugan.) 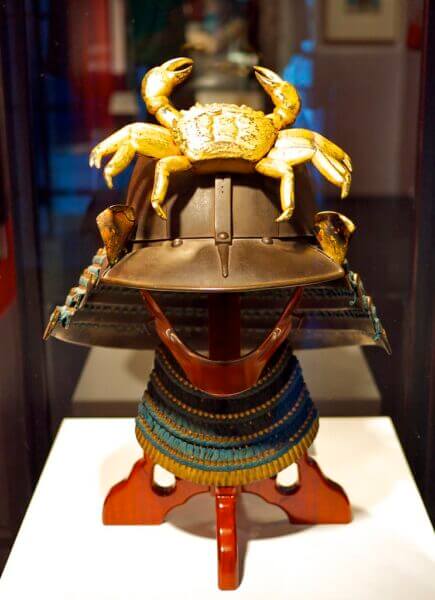 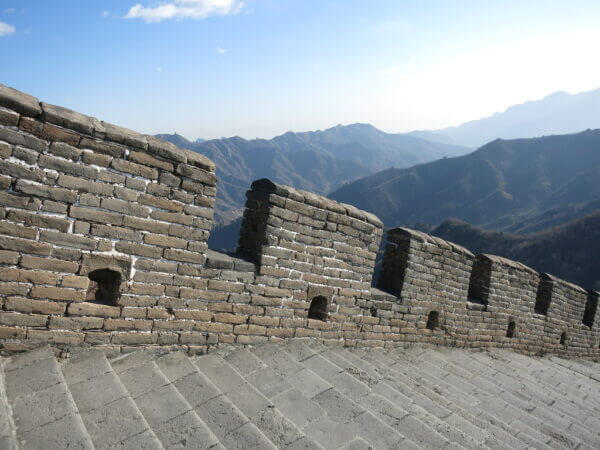 Above all, it is Trump’s unpleasantness of speech that so infuriates the NTers. Rob Long, Jonah Goldberg, JPod, David French, Sam Harris, Steve Pinker, William F. Buckley the younger, Charles Cook, and Kevin D. Williamson all make money from how good they are at words. I like most of what they write, heck I even quoted an article from Kevin D. Williamson a few paragraphs ago.

As for the political elites, the John McCain, Liz Cheney, and Bill Kristol types. Trump is simply an outsider who doesn’t have the right to rule. This makes his unpleasant language all the worse. Trump will never read as much as Victor Davis Hanson and he will never write with VDH’s clear and compelling prose so VDH doesn’t need to feel threatened. However, political and media mediocrities have every right to feel threatened.

Think of what propelled him to popularity. He spoke about trade imbalances, the poverty and hopelessness of the rust-belt, and illegal immigration. What all these positions had in common was that they were favored by the elite and talking about them was taboo. Trump promoted the opposite positions of the elite and defended them in a rude way.

If you don’t believe me, look at how the MSM treated George Dubya vs. Barack Obama. Obama often didn’t say anything of importance but he looked good and he said the pretty words that make you a good person. He was popular in the Noble Court. The policies on the little people outside L.A., New York, D.C., and all the other elite enclaves didn’t matter all that much. They are just little people after all, practically peasants.

Please don’t misunderstand me, I like pretty words. I like elegant speeches and a mellifluous voice, references to the Bible and Russian Literature, and old Dr. Bastiat posts. However, that’s not the same as actual good governance. With good governance, you actually have to make policies and follow through with those policies through various forms of action. The more abstract a society becomes the more it becomes disconnected from actual physical necessities that sustain it.

Trump may have avoided war and brought prosperity to the US. But for people who feed their families with language and feelings, what’s in it for them? That would be like governing Rokugan for the benefit of peasants. Only a Crab Clan merchant would preach such utter foolishness. 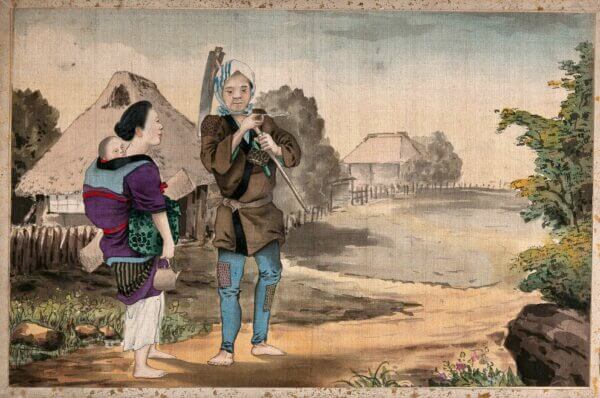