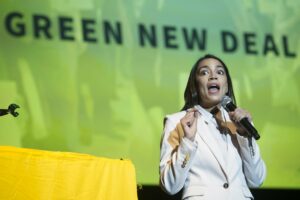 I saw a clip of a stand-up comedian who said that recently a woman came up to him after a show and said something like, “You made a joke about abortion.  I think that’s insensitive.  I had an abortion, and your joke offended me.  You shouldn’t do that.”

He just looked at her for a second, and then said, “Look, I just told a joke.  I think what you did was worse.”

It’s a funny story, but it may also be a pretty good analogy to leftist thought.  They say all sorts of crazy stuff to get elected.  Which is fine, until they actually do get elected, and they start enacting their crazy stuff as official policy.  Then their crazy stuff goes from harmless words to bad laws to horrifying results.  Sometimes very quickly.

At least, that’s a happy thought.  I hope that explanation is true.  I really do.  But I’m starting to think that my optimism is misplaced.

Because the only other explanation that I can think of for leftist policies is that they intend to destroy the United States. 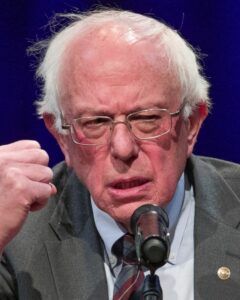 But I don’t know.  I starting to think that I’ve been too charitable.

The reason that I keep hoping that this is unintentional is that I just don’t understand.  If they don’t like America, they could just leave.  Move to a leftist country, like Venezuela or something.  But they never do.  They stay here and destroy their own country.  That makes no sense to me.

Their policies consistently make things worse.  And they consistently keep promoting the same policies.  In their own country, where they live.  And tens of millions of people vote for them to destroy their country.

None of this makes any sense.  I just don’t understand.