I produce a lot of podcasts (and TV too), but I rarely appear on them because, well, let’s just say that I am aware of what I’m good at and what I’m not. But when Scot Bertram and Jeff Blehar, the long time hosts of the Political Beats podcast asked me to join them for a deep dive on Squeeze –one of my all time favorite bands– I 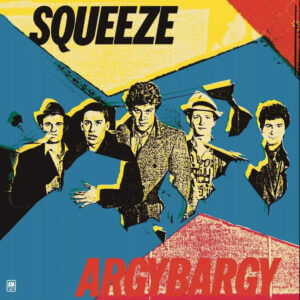 For those of you who weren’t around in the 80’s and 90’s or were listening to something else, Squeeze had a magnificent run of albums during this time and were at one time the anointed successors to Lennon & McCartney (they weren’t, but not because they weren’t talented enough — we discuss why in depth on the podcast). Even if you aren’t familiar with their music, you’ve probably heard this song, which
was an anomaly in their discography (again, we discuss why on the podcast).

Thanks to Scot and Jeff for having me on. They’re a couple of very cool (for) cats.