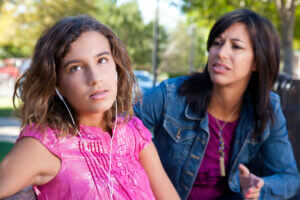 A close friend of mine has frequent close encounters with Satan: She has a 12-year-old daughter.  I have three little girls, who are now 20, 22, and 23.  So I remember.  I understand.  Sort of.  But not really, because I was protected from the worst of it.  My friend shares custody with her ex-husband.  Which makes her situation much more complex than mine.  I’m married to the mother of my children.  Which sounds like no big deal.  But it’s a big deal.

When one of my daughters was 12 years old, she would develop an interest in acne creams and bra shopping.  But she would not develop an interest in directly challenging my sainted wife, who would stomp her into oblivion if she much as looked at her the wrong way.  I don’t remember being a boy, but my wife is still a girl.  Which means she is still capable of the same level of viciousness and savagery as, heavens forfend, a 12-year-old girl.  She can hold her own.  Actually, more than that.

My friend has custody every other weekend, and more on holidays and summers.  But my wife and I were full-time parents.  When one of our angelic daughters hit the horrifyingly horrible hormone stage, it would rage unabated until my angelic (but not stupid) daughter reached the inevitable conclusion:  “I’m going home with this lady.”  They could be horrible, up to a point, but it was best not to cross that line:  “My mother loves me.  Unconditionally.  Well, up to a point.  But after that point, my life will be hell.  My limitless hatred for the world around me cannot match what my mother can produce if she’s in a bad mood.  So I should not encourage her to be in a bad mood.  I’ll just roll my eyes at my Dad.  Much safer.”  Which is why Christians behave differently than Democrats.

Because Christians are sort of angelic, pretty much, most of the time, but we worship a vengeful God.  Democrats are not angelic either, but they worship Santa Claus.  So their boundaries are less clear.

Mothers are loving.  Up to a point. 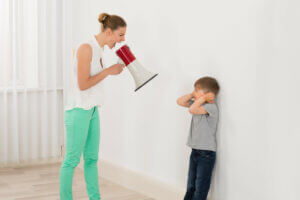 Just that thought would give even the unopposed viciousness of a 12-year-old girl pause.

Unless she thinks she can get away with it.  Unless she is going back to her ‘other house’ in six hours.  Unless her parents split up, giving her the leverage to express her true feelings of hate and destruction.  She can always appeal to the good intentions of her ‘other parents’.  I mean, she’s a 12-year-old girl, for heaven’s sake.  She will avoid reality where she can.  She’s young and hormonal.  She’s not stupid.

None of us like reality.  We avoid it when we can.  We behave accordingly only when we must.  And if we see a way out, we will of course explore that option.  Until we realize that our Mother has already thought of that.  And then we put on appearances of compliance until we find another phony option to explore.  Until our Mother stomps on that, too.  Because she loves us as much as she can, while still understanding us.

The only excuse for atheism that ever made any sense to me was exactly this:  “If there really is an all-knowing, benevolent, loving God, how on earth could he love me?  With all my defects and sin?  How could he love me?“ 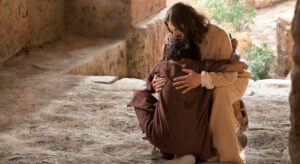 But a better question is this:  Ok, so God loves me.  Ok, let’s just take that as a given.  For the sake of argument.

Well, you wouldn’t, of course.  Not if you understood.  You would only acknowledge the reality of God if you recognized that there was no other choice.  That you could avoid reality up to a certain point, but after that point your life would become a living hell.  The kid who is going to her “other home” in six hours might make different decisions than a kid whose mother puts her to bed every single night of her life. 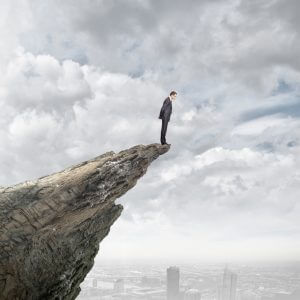 I was pained by my friend’s agonizing description of her troubles with her 12-year-old daughter today.  I wasn’t sure what to say.  Her daughter is going back to her Dad’s house.  She really doesn’t have to listen to her Mother if she doesn’t want to.

All she can do is sit back and wait for her daughter to hit rock bottom, and then come running back to her, seeking forgiveness and assistance.  Which her mother, will, of course, offer her.  Of course.

Just like we all do, with God.  I suspect that he gets pretty sick of this.  But for some reason, he continues to put up with it.  When we hit rock bottom, it’s our first time.  It’s not HIS first time.  Rock bottom is a familiar place to Him.  Even if it seems new and exciting to us.

Love is hard to understand.  I certainly don’t understand that level of love.

For God so loved the world that he gave his one and only Son,
That whoever believes in him shall not perish but have eternal life.

I love my daughters.  It was a little rough, for a while.  But I knew they’d come back.  At least, I hoped that they would. 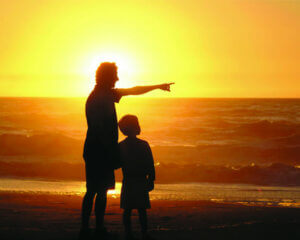 And since my sainted wife would allow them to wander only so far, they didn’t have quite so far to come back.

My friend can’t control how far her daughter wanders, since she lacks control, after her divorce.  Her daughter can wander farther now, back to her “other home”.  Which means she will have farther to come back.  Presuming that she eventually decides to do so.

I try to wander only so far.  But gosh, it’s hard.

I mean well.  I really do.  But some urges are difficult to resist, sometimes.

Which wasn’t always helpful.  But I’m not God.  And I’m not a Mother. 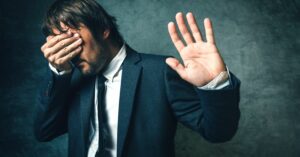 We do the best we can.

We seek our boundaries.

But we do the best we can.  Pretty much.  Most of the time.  Overall.

My God loves me.

But my God loves me. 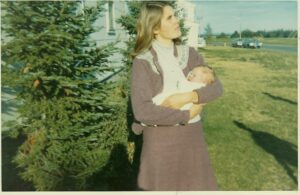 I miss my Mom.

Glory be to God.