Overdose deaths last year were up over the previous year, way up. The new government numbers are out and they are alarming. It is like a 9/11 every other week. From AP:

Overdose deaths soared to a record 93,000 last year in the midst of the COVID-19 pandemic, the U.S. government reported Wednesday.

That estimate far eclipses the high of about 72,000 drug overdose deaths reached the previous year and amounts to a 29% increase.

The nation was already struggling with its worst overdose epidemic but clearly “COVID has greatly exacerbated the crisis,” he added.

Lockdowns and other pandemic restrictions isolated those with drug addictions and made treatment harder to get, experts said. The worst part is that the deaths are not of the aged, but of young people that are part of families with many years to contribute to their communities. The highest age group for OD deaths is 25-34.  The trend is not only increasing OD deaths, but the average age is getting younger. When it comes to life-years lost, overdoses were a bigger tragedy than Wuhan Flu last year. The cause is certainly complicated, but the data show that synthetic opioids are a new rising cause. The source of which is mostly China. Thus China was the source of not only the pandemic, but the opioids that took so many more life-years. A double whammy.

The abrupt increase in overdose deaths is likely related to the impacts of lockdowns: job loss, isolation, and stress.  Thus blame must also be placed on the lockdown industry (government and Corporate Media). While suicides were down 5% in 2020; anxiety, depression, and suicidal ideation were all up. Overall, 2020 was a bad year for mental health in America.

With the worst of the pandemic and the lockdowns behind us, we 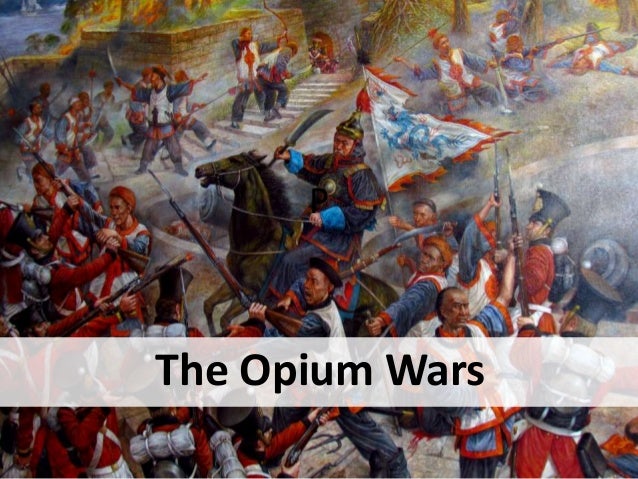 should expect overdose deaths to drop in 2021 and 2022. But the numbers will still be high. I think the problem is the proliferation and lethality of fentanyl.  This is a failure of our government to stop trafficking of this drug.  In the 1800s, China fought two wars with Britain to stop the harm of Britain importing opium into China. Importing opium was considered an act of war then, it should be today and we should treat it that. We should punish China with trade sanctions until they stop this chemical warfare against Americans. China should also be opened to civil lawsuits. We have a 9/11 every other week and we are ignoring it. Please call your congressional representative today!