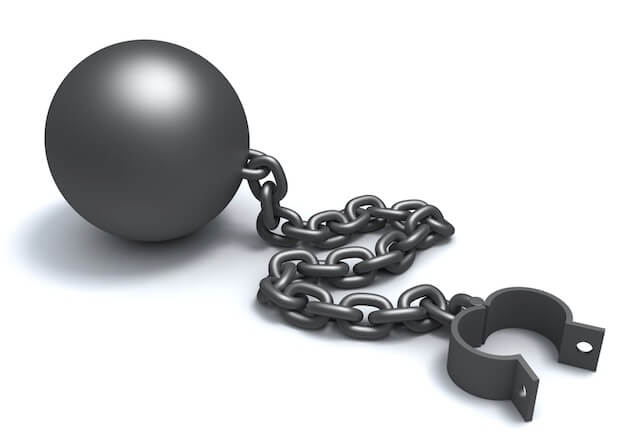 The other reason we won’t be a good target for an appeal for reparations is that none of us has any firsthand memories of the fire hoses, the dogs, the National Guard, and all those images that fed the narrative of black subjugation for our parents. Yes, we have had all that drilled into us in school, but the effect has been more to inoculate us against guilt than anything. If you’re under 45, have you ever seen black people treated with anything worse than just rudenness or dismissiveness? Especially by the government? Unless you’re a public defender, probably not.

The second group that Black America will have to contend with is Hispanics, particularly those who immigrated over the last 30 years or so. Their incomes, and thus their usefulness as a source of money, will lag white America for some decades to come. More and more, though, these people will be moving into leadership and decision-making positions in our society, essentially leapfrogging the African-Americans. They are not equipped with the same guilt receptors that white Baby Boomers have. They didn’t even have slave-holding ancestors. Those who have money will have have clawed their way up against the odds in this country and will be less likely to hand it over. Those who don’t have money are likewise nursing their own set of grievances against the fading gringo majority.

I think the best term we can apply to the next 50 years in American public life is “The Great Squabble.” African-Americans are a small and vulnerable minority, who will not fare well as scarcity becomes the rule and identity politics hardens in this country. They really have only one shot at getting reparations — and it has to start now. I suspect we are going to be hearing more and more about this.