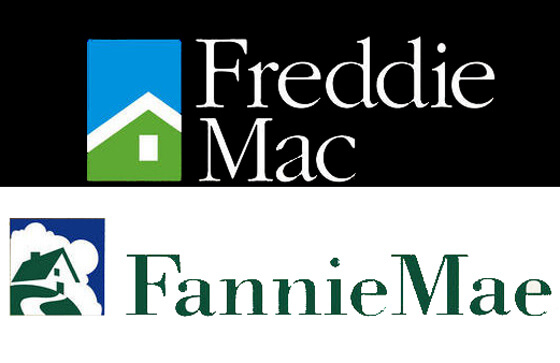 “A conservative seniors group with ties to the billionaire Koch brothers on Monday announced $1.5 million in ads against seven members of the Senate Banking Committee in the hopes of derailing a proposal that would effectively scrap mortgage giants Freddie Mac and Fannie Mae.” http://abcnews.go.com/Politics/wireStory/conservatives-buy-ads-critical-housing-23131700 “Fannie and Freddie don’t directly make loans. They buy mortgages […]