I have decided to try writing a post that will appear on weekends to provide an escape from the 24-hour news cycle. I call it the WOW factor (Wonks-Outrage-Woke). I hope the reader will find these stories as interesting as I do. Web surfing has its share of shoals but there are some waves worth riding.

There are seven monasteries that are called the “Sacred Line”. From the coast of Ireland to Israel, a distance of 2,500 miles, they are in a straight line. A straight line and all of them are aligned with the Northern Hemisphere Summer Solstice.

Popular author Fr. Dwight Longenecker and his children, along with veteran filmmaker Stan Williams, are producing a documentary chronicling their intercontinental family trek to the seven monastic sites known as “the Sword of St. Michael”.

What, I wondered, could be the significance of such an unexpected confluence of religious sites, all dedicated to the Archangel Michael? Fr. Dwight Longenecker, popular author, blogger, and convert to the Catholic faith, wondered about that, too. Fr. Dwight, as a former Anglican pastor, was received into full communion with the Catholic Church in 1995. Eventually, after petitioning the Holy Father, he was ordained to the Catholic priesthood – joined by his wife and children.

While still a student at Oxford, and later while serving as an Anglican priest, Fr. Dwight was puzzled by the mysterious alignment of the St. Michael monasteries. In his youth, backpacking across Europe to Israel, he had an opportunity to stay at several of the monasteries and to talk with the monks who resided there. Fr. Longenecker believes that the natural development of reason and human accomplishment were driven by a supernatural cause: the Judeo-Christian worldview, with its emphasis on devotion and worship. Without Christianity’s embrace of truth, beauty and goodness, Fr. Dwight believes, only corruption and death would follow.

The idea of conducting a pilgrimage to the seven monasteries has long been on the back burner for Father Dwight; and finally, in the summer of 2023, the plan will become a reality. Two of the Longenecker children, Maddie and Theo, will accompany him and raise important questions about the sacred sites. To produce a high-quality documentary backed by solid research, Fr. Dwight will be joined by Dr. Stan Williams, executive producer and director for production company SWC Films and Nineveh’s Crossing, his media distribution company. 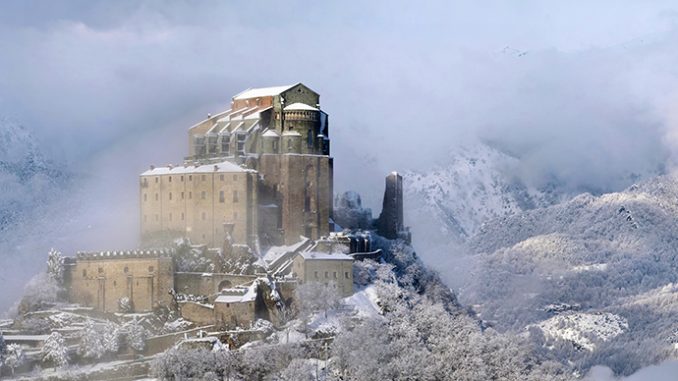 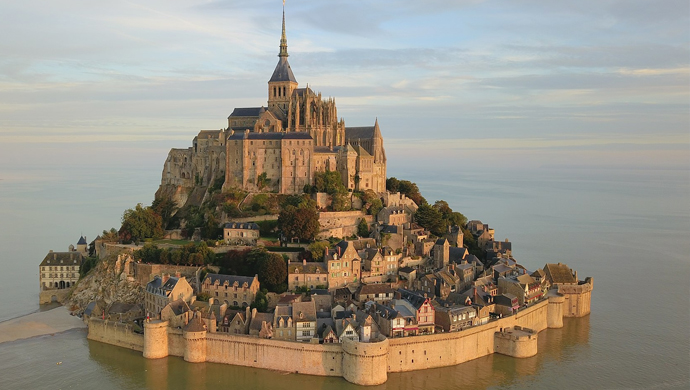 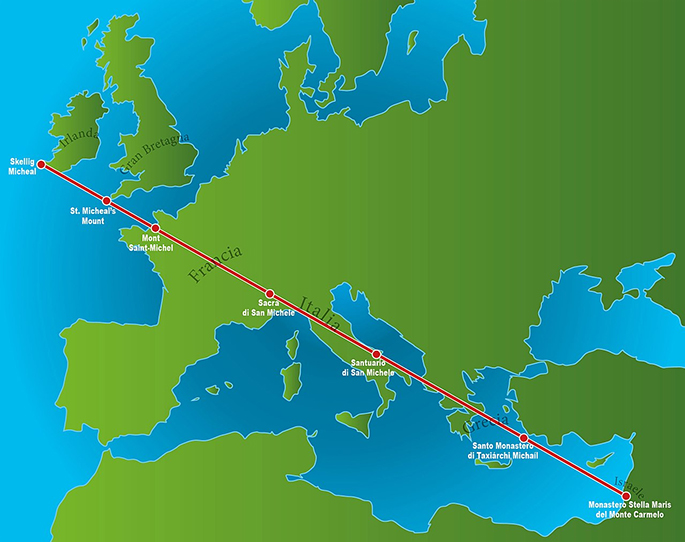 You can click on the link to Catholic World Report for information on each monastery and the entire story.