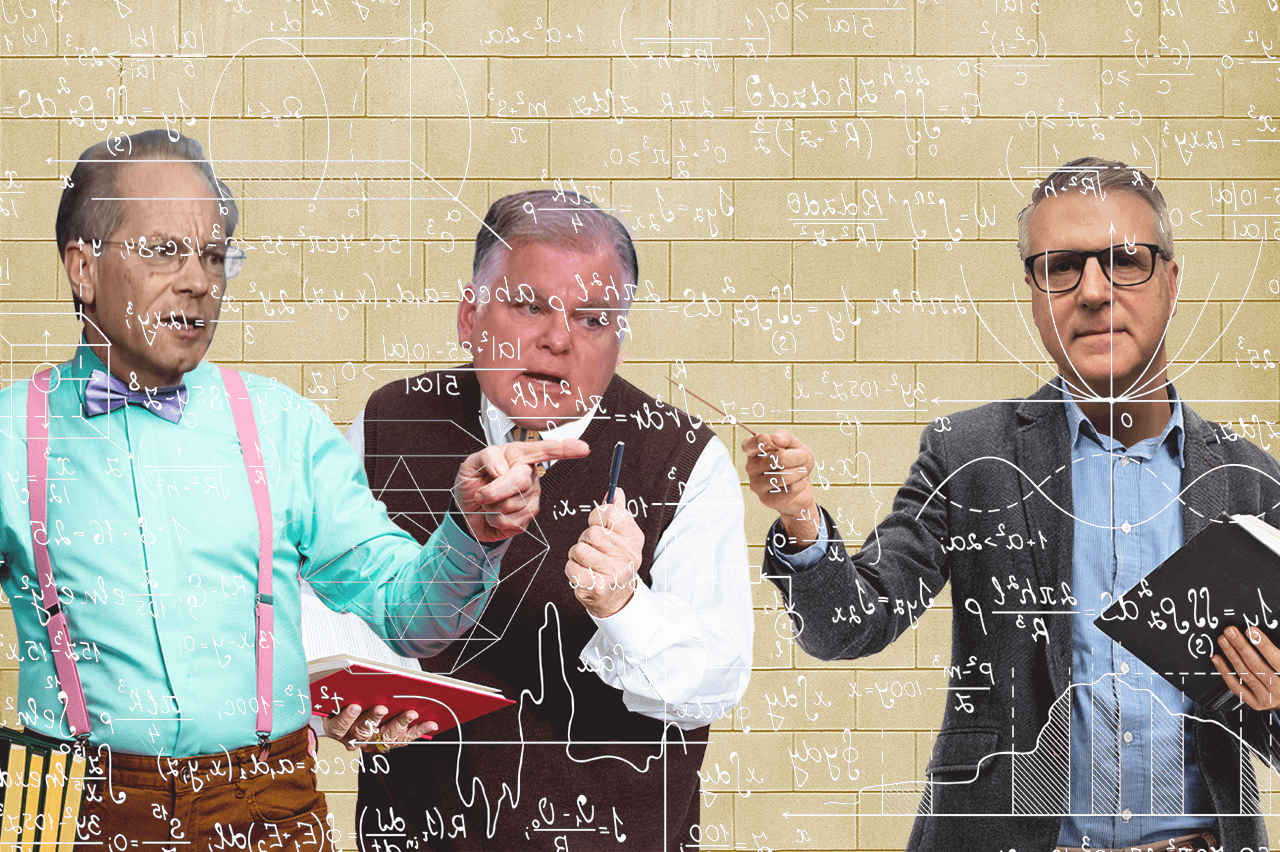 There’s a lot at stake in this week’s jam-packed podcast. First up we’ve got Byron York (he of the Byron York Show on this very network) to update us on the administration that sees crises everywhere – except for the one at the border. Then the hosts get to chat with Andrew Gutmann, the New York parent who made waves recently for a publicized letter excoriating the fancy Brearly School for prioritizing wokeness and “safety” over education. Plus James gets to exhale as Minneapolis calms down, and Rob and Peter reflect on the late Walter Mondale.

Music from this week’s episode: Another Brick in the Wall (Part 2) by Pink Floyd