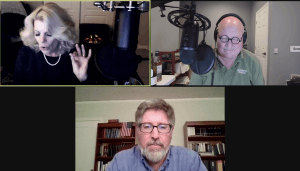 Steve actually turned up for this week’s show with three different whiskys in hand (Finlaggan, Lagavulin 8, and Bunnahabhain 12—in other words, Islay All the Way!), along with a sampling of the worst-reviewed whiskys ever, though these reviews pale in comparison to the reviews this episode’s panel gives to Democrats just now.

Historian Richard Samuelson joined Steve and Lucretia for this week’s show—which was recorded on Veterans Day with alive audience on Zoom, a day earlier than normal—to go over an all new, 21st Century Democratic Misery Index, the most outrageous part of the farcical “infrastructure week,” the strange reactions to the news of the founding of the University of Austin, and the new malicious deceptions of the New York Times‘ 1619 Project.

We also range over the strange news that some dunderheads in Britain actually think it is news that John Locke read Thomas Hobbes, the Rittenhouse trial, Kamala in Paris, and at the last, the results of a viewer poll intended to settle the Steve-Lucretia feud about peaty whisky, where Steve’s peat bombs narrowly edged Lucretia’s Highland style by less than 2 percent. But there are allegations of voting irregularities, so there may need to be a recount.

And the next time a liberals says “Critical race theory is not being taught in schools!”, show them this picture and ask why education schools are adopting all of these: 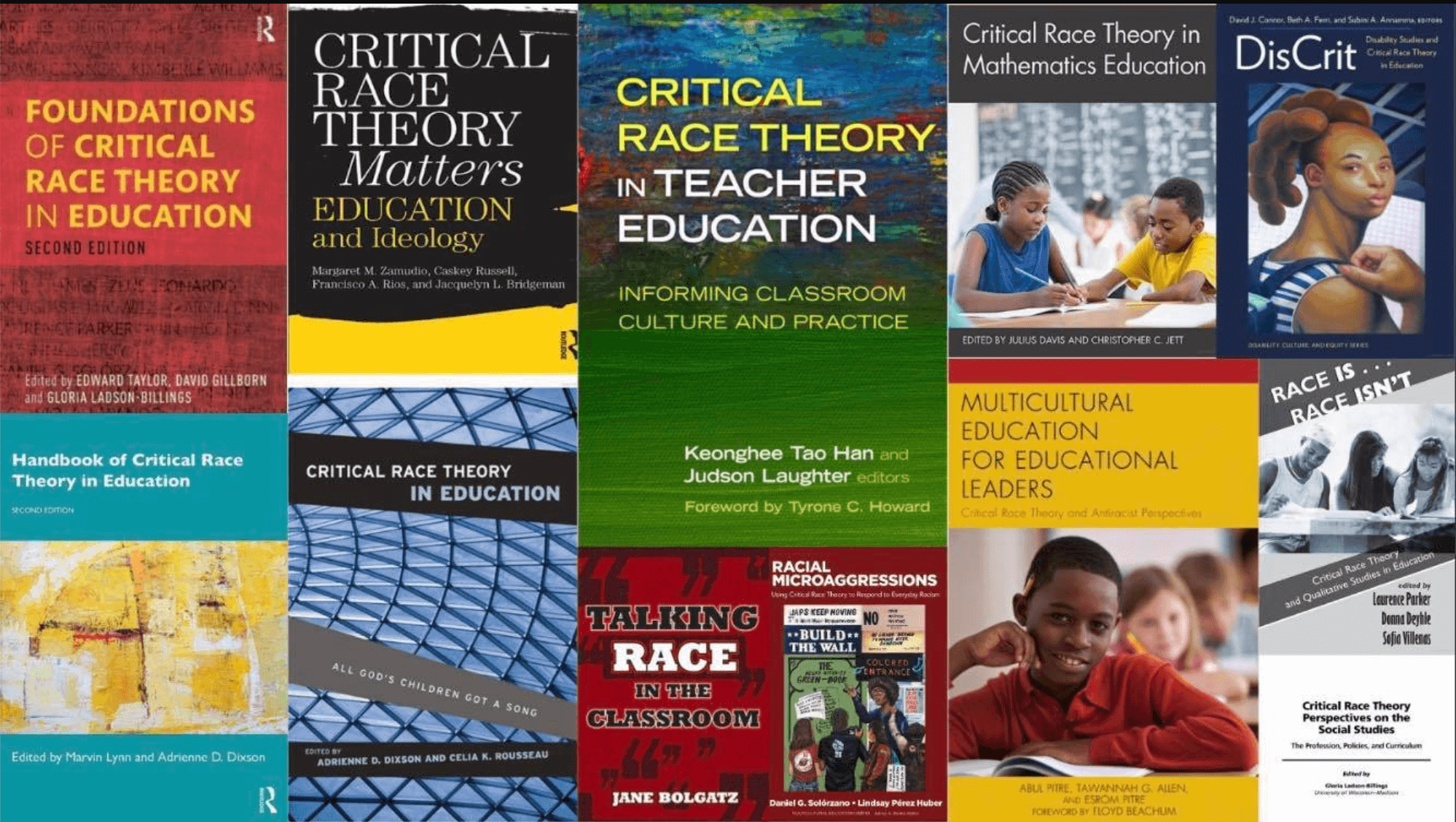