Jim Geraghty of National Review is back!  He and Greg Corombos of Radio America applaud much of President Trump’s State of the Union address, including the list of positive economic data and the powerful stories of a soldier’s heroism, families devastated by criminal illegal aliens, and the North Korean amputee who hobbled to freedom on crutches.  However, Jim wonders whether the goodwill from this speech will last or whether Trump’s Twitter instincts will create problems.  They also roll their eyes as Rep. Joseph Kennedy III delivers the Democratic response and blames Republicans for the government shutdown and dividing Americans by groups, and Jim points out that a Kennedy is exactly the wrong Democrat to denounce elitism, privilege, and abuse of women.  And they are amazed as Democrats refuse to applaud good economic news for minorities and the few liberal ideas in Trump’s speech simply due to their animosity for the president. 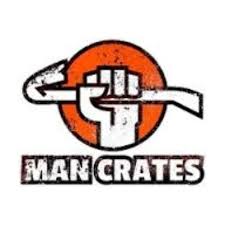