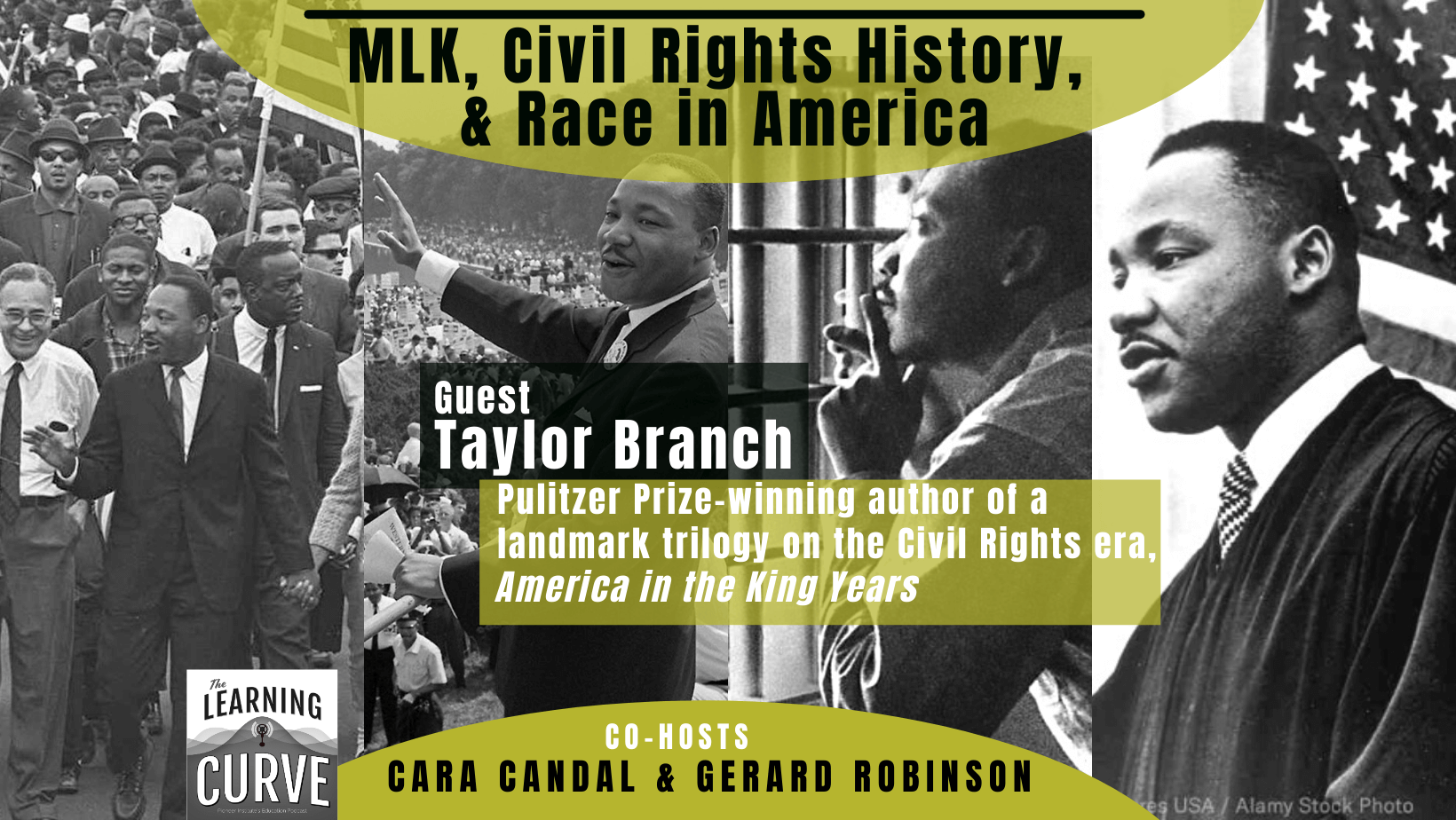 The next episode will air on Wednesday, January 27th, 2020 at 12 pm ET with guest, Arizona Supreme Court Justice Clint Bolick.

Important update: We will no longer offer SAT Subject Tests. (International students can still take them in May and June.)

We will also discontinue the optional SAT Essay after the June 2021 administration.