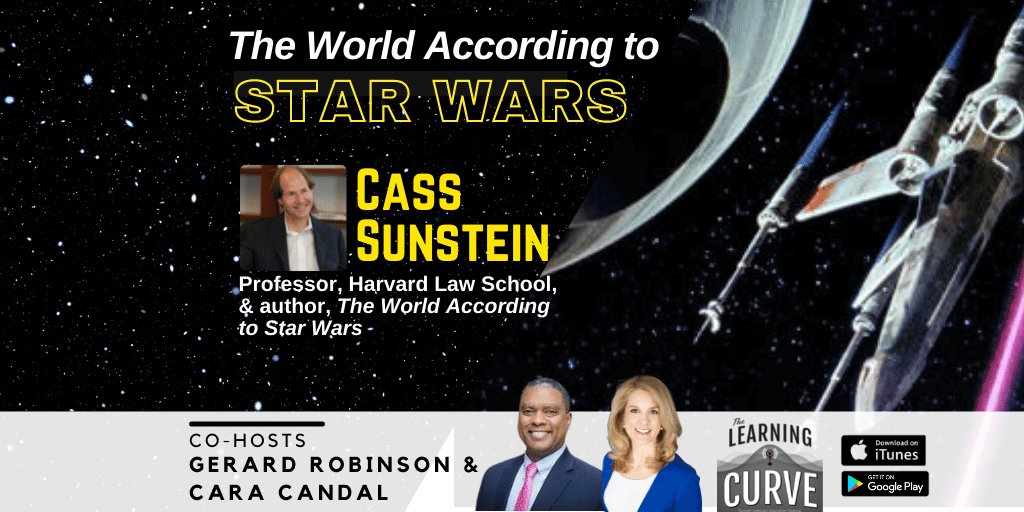 Cass Sunstein is the Robert Walmsley University Professor at Harvard, where he is founder and director of the Program on Behavioral Economics and Public Policy. He is the most cited law professor in the United States and likely internationally. He has served as Administrator of the White House Office of Information and Regulatory Affairs and as a member of the President’s Review Group on Intelligence and Communications Technologies. He is the winner of the 2018 Holberg Prize. His many books include the bestseller Nudge: Improving Decisions about Health, Wealth, and Happiness (with Richard H. Thaler), Simpler: The Future of Government, #Republic: Divided Democracy in the Age of Social Media, and The New York Times bestseller, The World According to Star Wars. He is a frequent adviser to governments all over the world.

The next episode will air on Weds., May 18th, with Nicholas Lemann, Joseph Pulitzer II and Edith Pulitzer Moore Professor of Journalism; Dean Emeritus; Director, Columbia World Projects at Columbia University; and author of the books The Promised Land: The Great Black Migration and How It Changed America and The Big Test – The Origin, Design, and Purpose of the SAT.

Educators and children’s health experts alike argue students need more support to prevent the overuse of technology from leading to unhealthy behaviors in the classroom. https://t.co/YM5Cg49Fxy

Universities oppose plan for student cap and loans in England

Mayor Adams headed to Albany to push for mayoral control