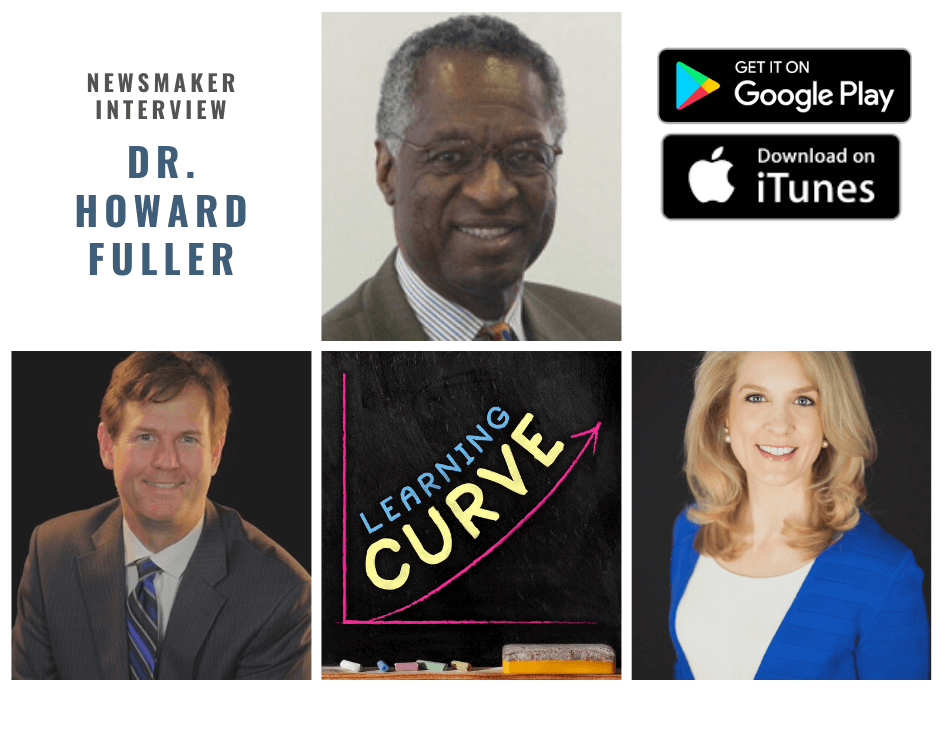 Commentary of the Week: Bob highlights an article by Kerry McDonald of the Foundation for Economic Education, “The Strongest Support for School Vouchers Comes from Lower-Income Families.” @kerry_edu @feeonline

Tweet of the Week: Cara applauds a story by @RedefineEd‘s @RonMatus1 on how Miami-Dade’s school district is embracing innovation and change:

The Miami-Dade school district, under the leadership of @MiamiSup, chose to surf the "tsunami of choice" instead of trying to stop it. Its approach & results deserve a bigger spotlight. https://t.co/fxNBzKu1ow

Newsmaker Interview Guest: Dr. Howard Fuller is the Distinguished Professor of Education and Director of the Institute for the Transformation of Learning (ITL) at Marquette University. Dr. Fuller has many years in both public service positions and the field of education, including Superintendent of the Milwaukee Public Schools and Director of the Milwaukee County Department of Health and Human Services. As Director of the ITL, Dr. Fuller supports education options that transform learning for children, while empowering families, particularly those of low-income, to choose the best school options. Dr. Fuller holds a B.S. degree from Carroll College, an M.S.A. degree from Western Reserve University, and a Ph.D. from Marquette University.

Dr. Fuller tweets at @HowardLFuller and you can get his book (now on audio), No Struggle No Progress: A Warrior’s Life from Black Power to Education Reform.

News Stories of the Week:

AFT Teachers Union Has Lost 76,000 Members over the Last Year, Translating to $18M Loss in Dues