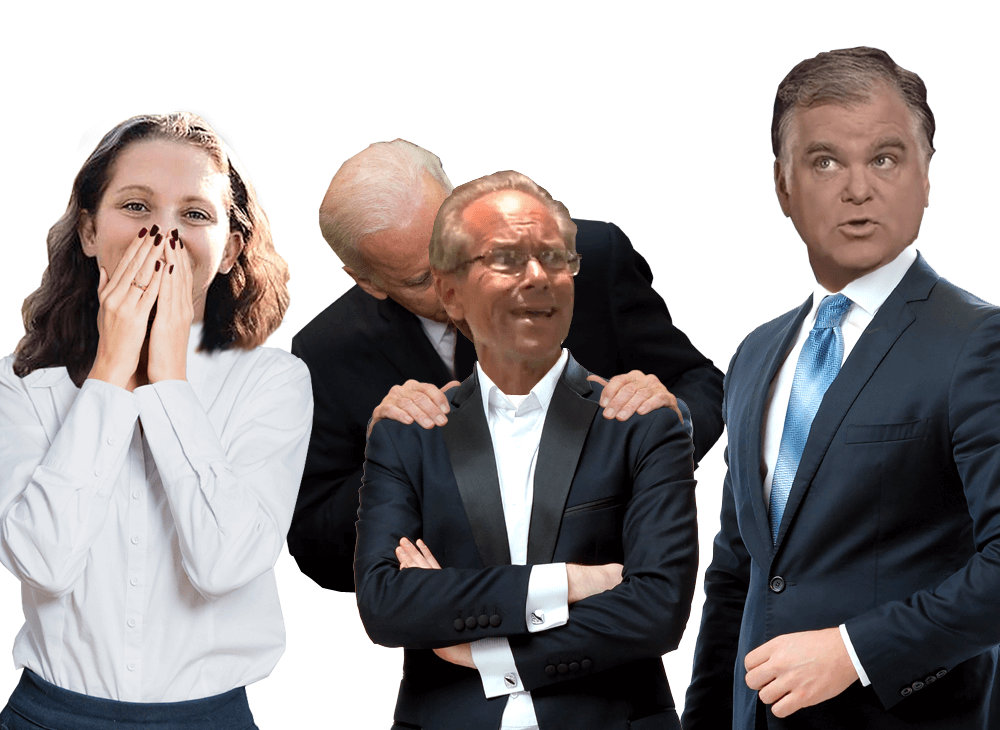 This week, the audacity of grope — can Uncle Joe survive the woke warriors? We (along with Bethany Mandel who sits in for Peter) ponder that question with our guest, Commentary’s Christine Rosen. Also, have the Democrats gotten too far out over their skis with the Mueller Report? Survey says…YES. And what the heck is going on across the pond with Brexit? We call on Quillette’s Toby Young to explain it all to us (and more important issues like Megan Markle’s lack of popularity). Finally, Bethany (home) schools us on her NYT piece on the politics of measles immunization. It’s a very…sharp conversation. 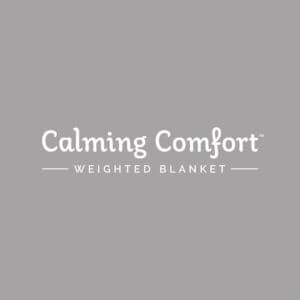