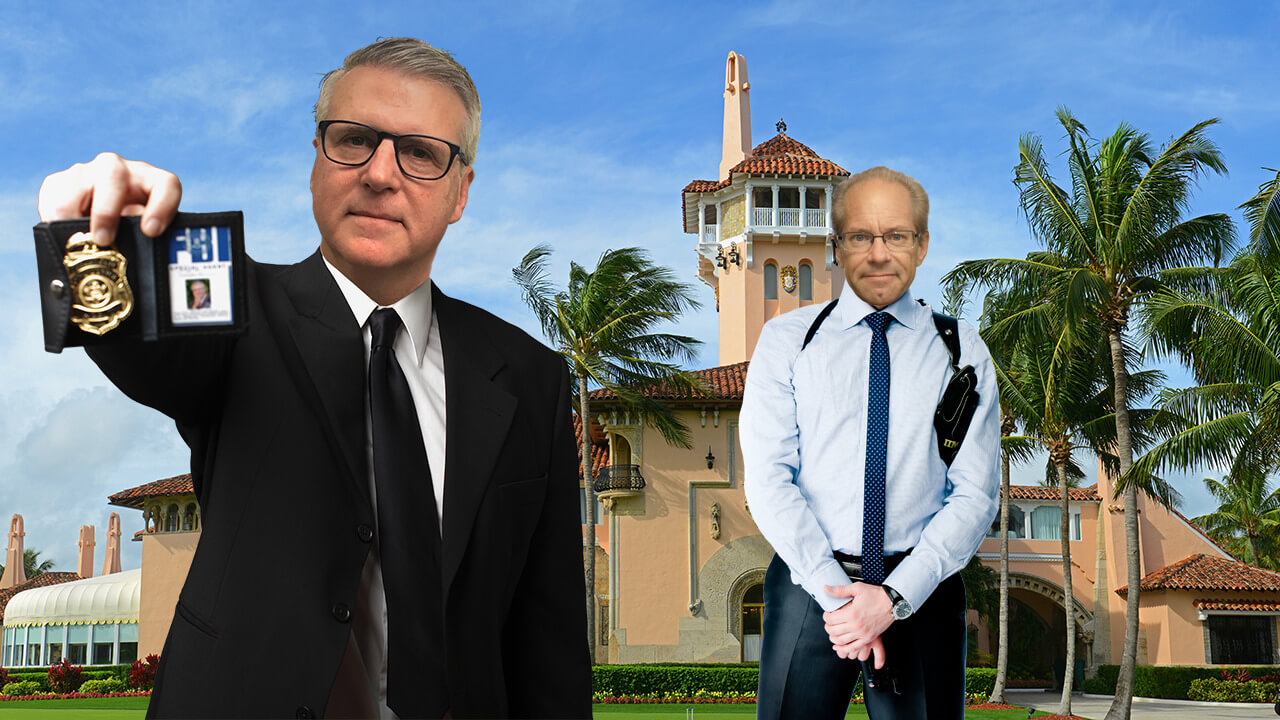 We’re not short on takes about the search (or whatever you wanna call it) at Mar-a-Lago this week; but one can’t ever get enough of people who know what they’re talking about when it comes to something as big as this!

Ricochet’s old friend Andy McCarthy joins to provide just that kinda commentary. He gives some essential vocab clarifications; lays out the charges he believes the Justice Department is actually seeking; and ponders how and when the ethos of the agency went awry – and how he thinks it could be brought back.

Also, Peter recounts how he felt right at home on the range. Plus he and James chat about the shows they “have to” watch and the stuff they can live without.