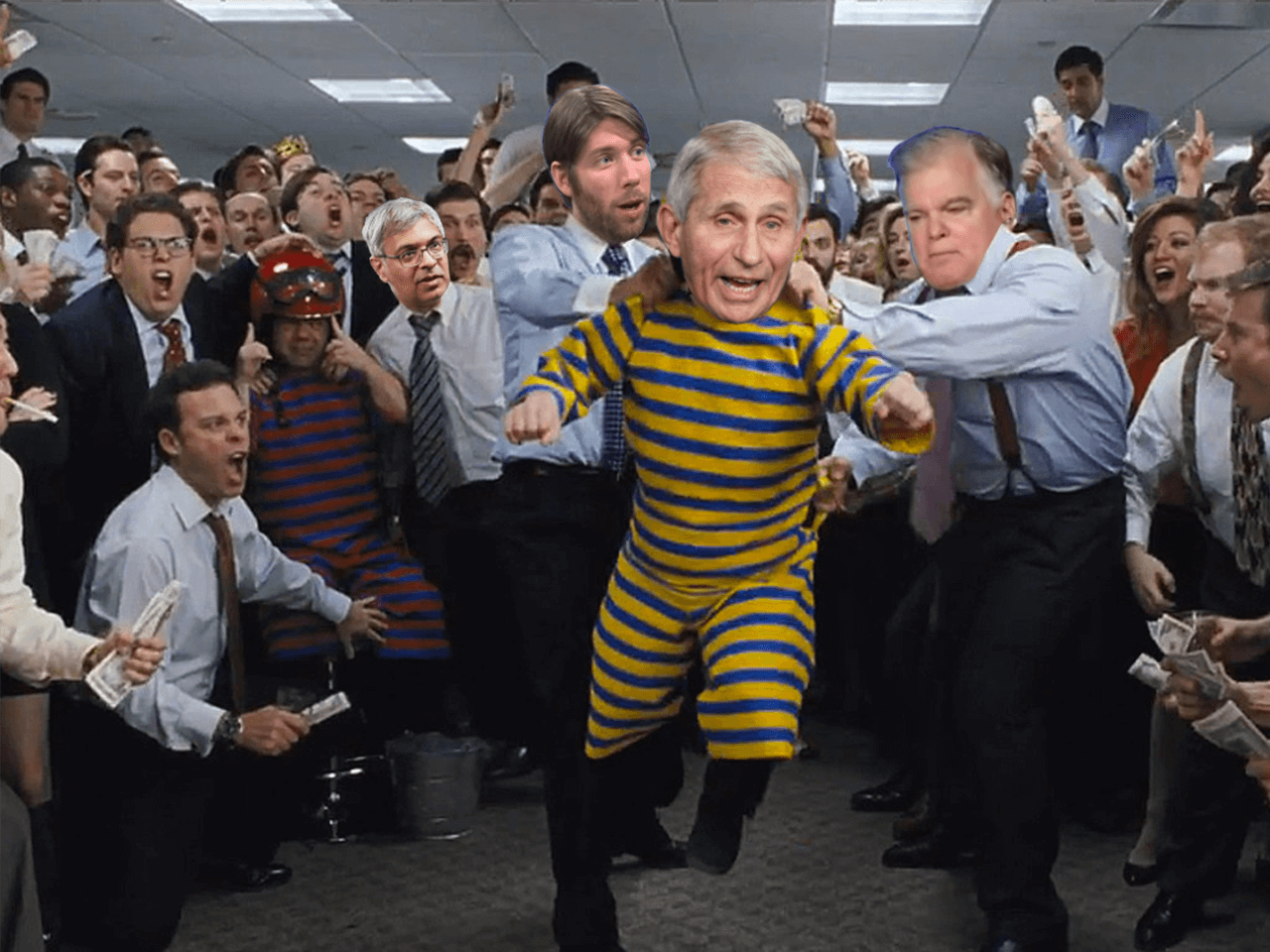 It’s hard to put words to the audaciousness of President Biden’s latest charade. Good thing we have an Englishman! Our friend Charlie Cooke is filling in for Peter and James to talk about Joe’s promise to liquidate the American social contract. He and Rob also get into midterms and search in vain for a Republican national agenda.

And since we can’t help but cling to a bit of good news, Dr. Jay Bhattacharya joins from Rome to give Fauci his final grade. He also gets into “fringe” science, corrupting conflicts of interest, and forgiveness. (And you’ll never guess who he’s just met!) 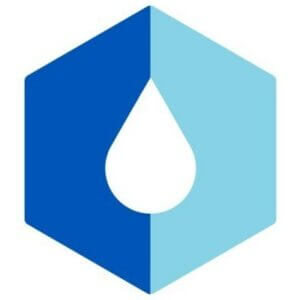 The Ricochet Podcast is sponsored by Liquid IV.