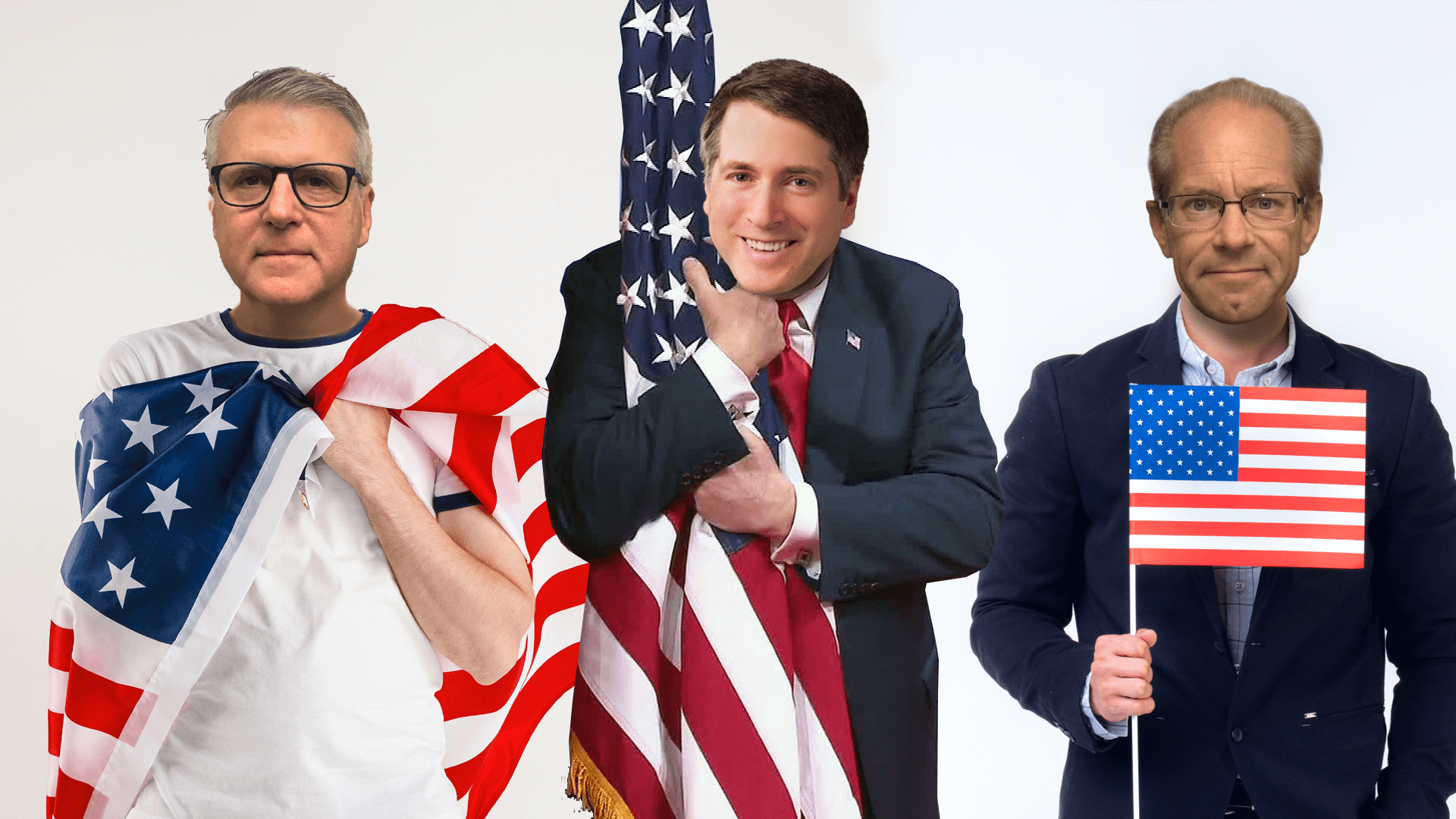 We’re down a homme this week (details about that in the show), but we’re still full to the brim on compelling and clever conversation with our guest National Review editor Rich Lowry, who stops by to talk about his new book, The Case for Nationalism: How It Made Us Powerful, United, and Free. Is America an idea or a nation? Or both? It’s a wide ranging and detailed conversation (as planned, which is why we only have one guest this week) and raises a lot of interesting points about the pluses and minuses of the movement at the forefront of the political debate not only in America, but in many other countries as well. Also, hats off to @drbastiat for winning this week’s much coveted Lileks Post of The Week award for his The Paradoxical Popularity of Progressive Professionals post. Finally, because we have to, we check in on impeachment and wind up the show revealing our favorite Thanksgiving dishes. Mmmmm, sweet potato with marshmallows.

We’re off next week. Happy Thanksgiving to all of our listeners, especially the ones who are members, and we’ll see you in December!

Music from this week’s show:  My Country ‘Tis Of Thee by Aretha Franklin 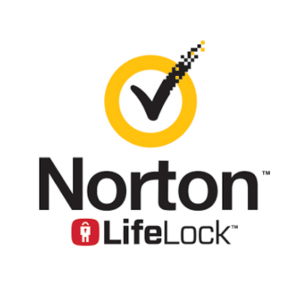