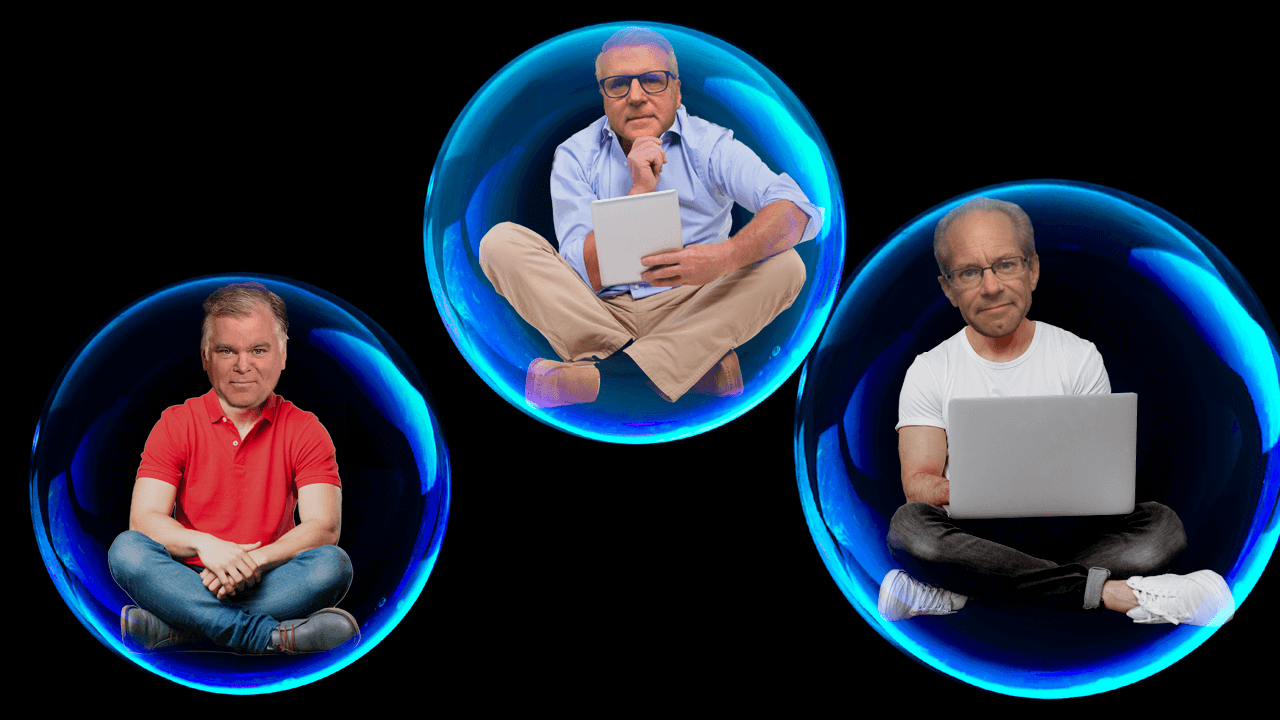 No, we did not book Rand Paul on this supersized edition of The Big Show (90 minutes of clever and civil conversation!), we booked Senator Rob Portman (R-OH) to discuss the stimulus packages (speaking of super-sized), the federal  government’s response to the crisis, and a boots-on-ground report from Ohio. And our good friend and go to authority on all things medical, Dr. George Savage checks up on us and gives an update on the models (no, not those kind of models), the research, and whether sheltering at home and shutting down the economy is actually working. This week’s Lileks Post of The Week (we’ll get that jingle timed correctly one of these days — promise) asks us not to mock Joe Biden (eh, maybe…), and Rob Long saunters around a deserted Manhattan and has some thoughts.

Music from this week’s show: Taking A Walk by John Prine

Use Code: Ricochet
Hydrant creates flavored electrolyte packets you mix directly into your water to make hydrating your body easy and delicious.