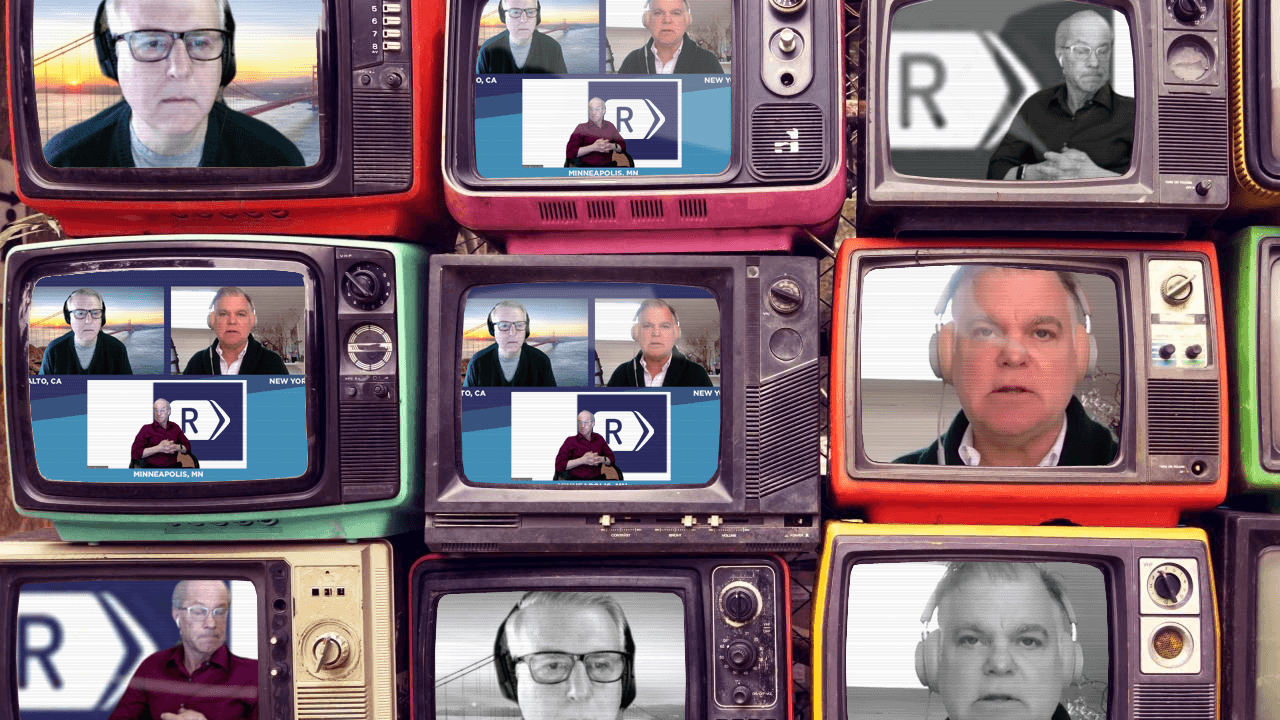 Strange times call for improvisation and trying new things. So this week The Ricochet Podcast isn’t just a podcast, it’s also a Zoom webinar (sorry, the video is only for Ricochet members — not a member? Join today!). See James Lileks’ secret TV studio designed by a dyslexic! Rob Long owns and prominently displays Communist propaganda! Peter Robinson is wearing  a sweater! Wait, that’s not a surprise. OK, he’s floating above San Francisco bay! But enough about the video, more importantly, we’ve got a great guest this week: Dr. Jay Bhattacharya, a professor of medicine at the Stanford Medical School, Senior Fellow at the Stanford Institute for Economic Policy Research. He explains why the numbers we’re seeing may not tell the entire story of this pandemic. Also, a new Lileks Post of The Week, My Life as a Google End User, some thoughts about life as we now know it, and some cameo appearances from some actual Ricochet members!

Music From This Week’s Show:  Sitting In My Room by The Ramones 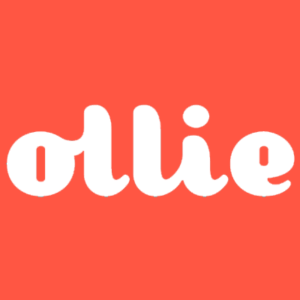 The Ricochet Podcast is sponsored by Ollie. 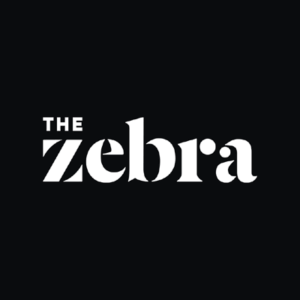