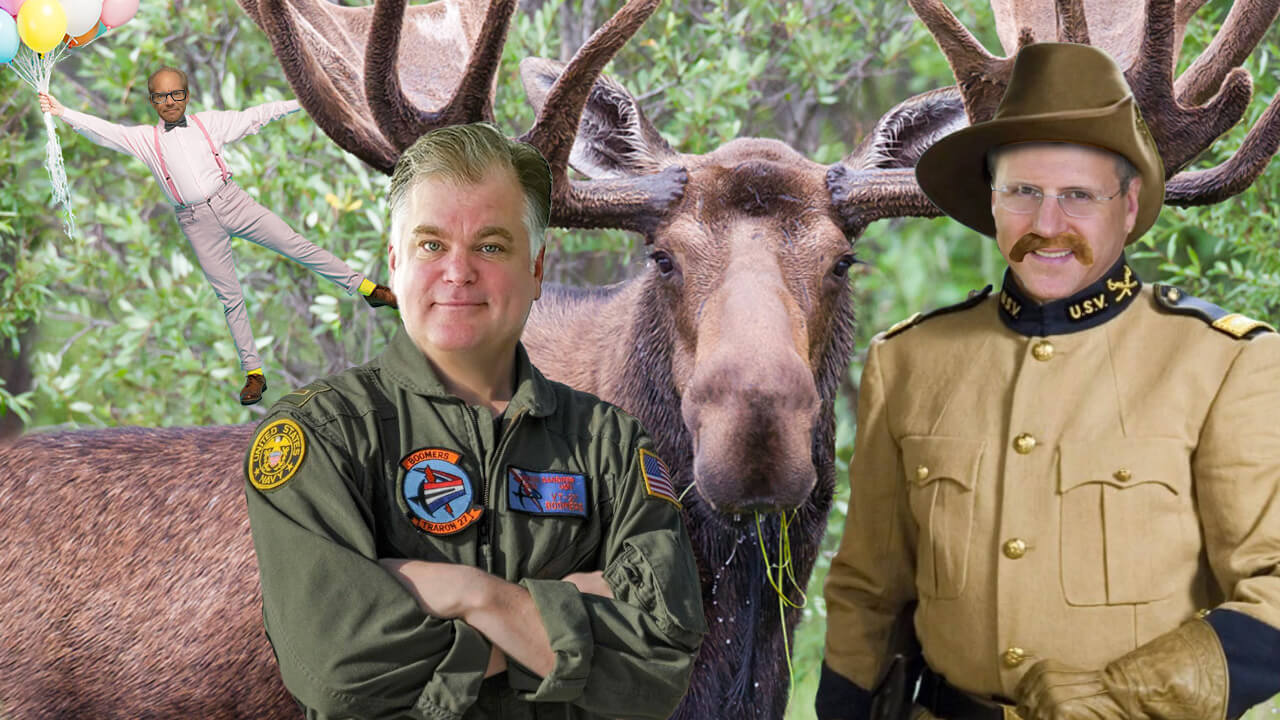 With heat waves, and the inevitable extinction of humanity practically around the corner, why not talk about what’s happening in the cool, comfortable theaters that we’re told are also doomed? To help us keep things light and pleasant, we’ve recruited film critic Sonny Bunch to chat about the elegiac Top Gun: Maverick, the rockin’ biopic Elvis, and the not-so-buzzy Lightyear.

The trio also get into the President’s positive Covid test – which isn’t a big deal all of a sudden. They discuss the calls for “executive beast mode,” and ponder one of the biggest existential questions of all: what’s up with a moose in the wild?