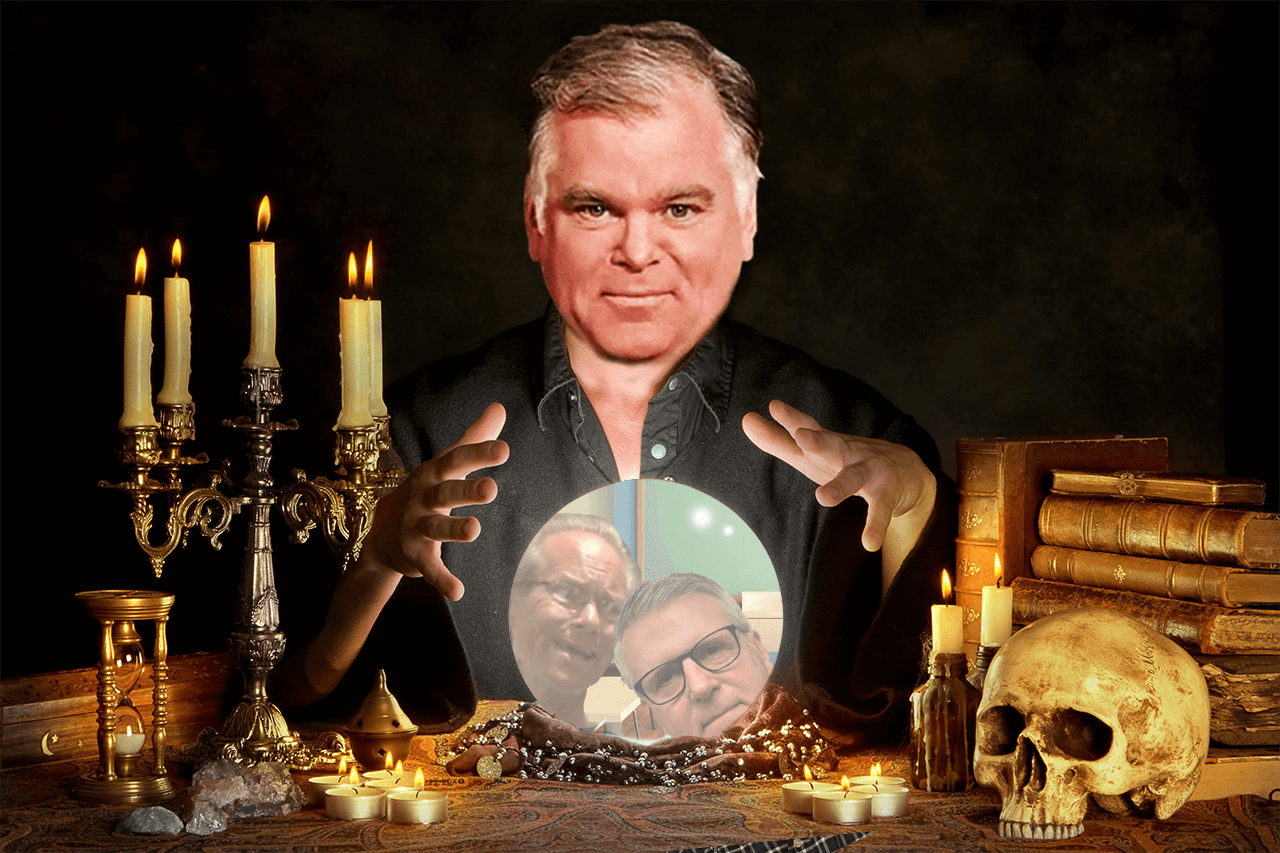 We’ve got a packed, super-sized show for you this week, so let’s get right to it: first up (right at the top of the show), tech columnist Benedict Evans who takes us through the Facebook v. Apple privacy controversy and explains why Apple may not have the moral high ground they think they do. Then, Grace Church High School math teacher Paul Rossi (you must read the article he wrote for our friend Bari Weiss’ site explaining what happened to him) on the insane (that’s really the only word for it) dynamics that are playing out in some of our schools right now. It’s an eye opening and very worrying conversation. Also, was Apollo 11 astronaut Michael Collins really “the loneliest man in the universe” during his moon mission? We ponder that one and who might go to Mars with Elon Musk and who definitely won’t be going.

Music from this week’s show: I Was in the House When the House Burned Down by Warren Zevon 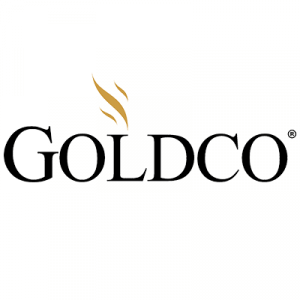 The Ricochet Podcast is sponsored by GoldCo.