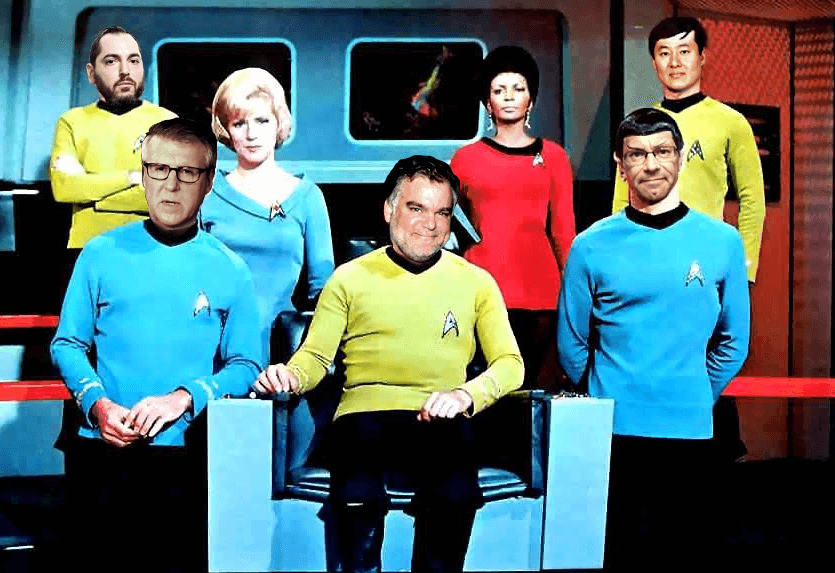 We’re a day early, but certainly not a dollar short as we tackle another busy news week. First up, Washington Examiner magazine editor (and the co-host of That Sethany Show) Seth Mandel on the shootings in Pittsburgh and the Mandel’s new life in D.C. Then, our good friend (and Ricochet’s Law Talk with Epstein & Yoo podcast co-host) John Yoo stops by to school on the the 14th Amendment and birthright citizenship, caravans, and geek out a bit on Star Trek. Also, Halloween in different parts of the country, and the President’s views on Jews.

Music from this week’s podcast: Across The Border by Linda Ronstadt and Emmylou Harris 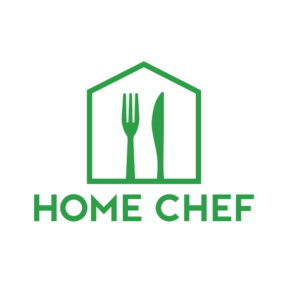 With all the options out there, how can you decide what meal delivery service is best for you? Go to HomeChef.com/RICOCHET for $30 off your first order.