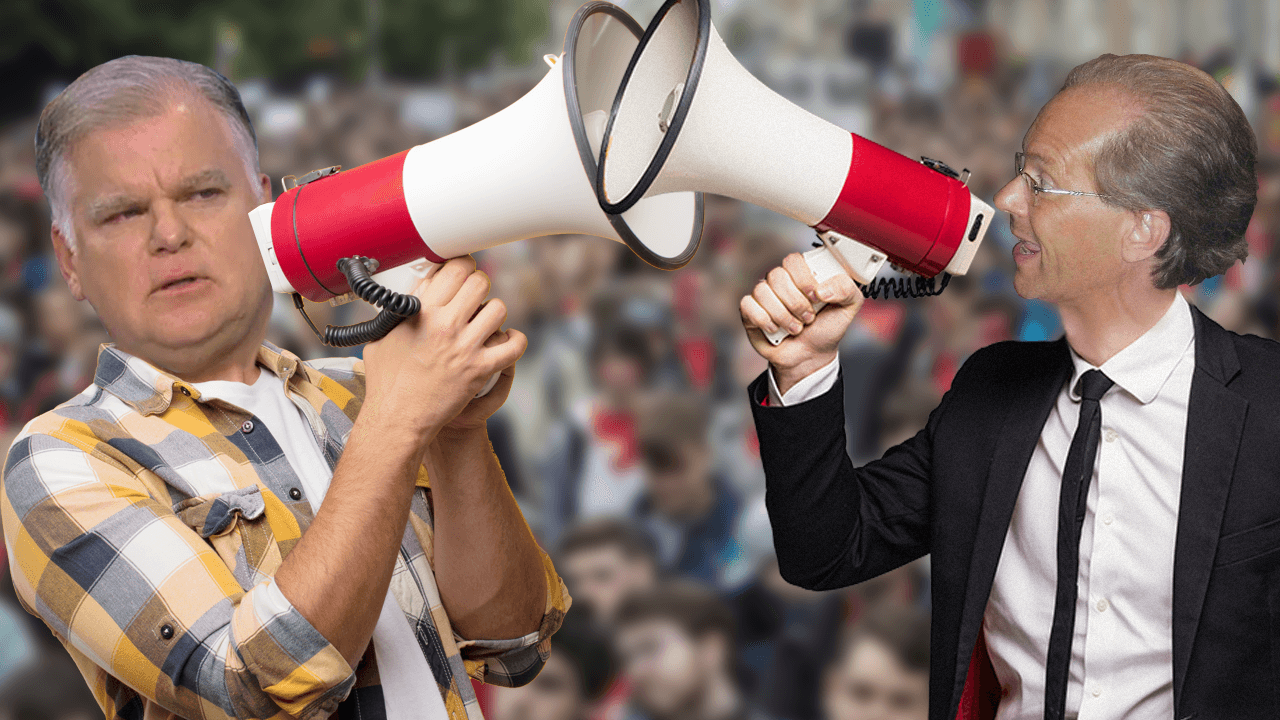 No, silence isn’t violence; it’s just that here at Ricochet, we’d like to hear what you’ve got to say. As is our wont, we’ve got a few freethinkers to join Rob and James this week – unfortunately Peter is away. First up is Matthew Continetti of The Washington Free Beacon. He’s here to talk about the bewildering politics in a time of competing counter-cultures where both sides think they’re losing.

Next up, Nathan Harden, author of Sex and God at Yale, who in 2012 foresaw how political correctness was suffocating education. More recently, his work at Real Clear Politics has highlighted the literally-dumbfounding phenomenon of self-censorship on campuses. Is the death of free speech inevitable? You’ll have to listen to find out!

And on that note: Rob and James chat about Dave Chappelle’s latest brush with the many “theys”; banter some about both sides-ism, and find common ground on the value of occasionally shutting up – if only for a few moments.

Music from this week’s podcast: Fight The Power by Public Enemy 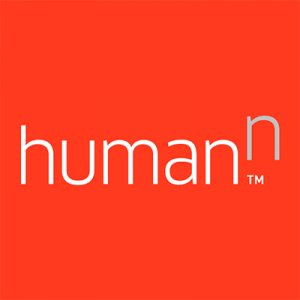 The Ricochet Podcast is sponsored by HumanN.