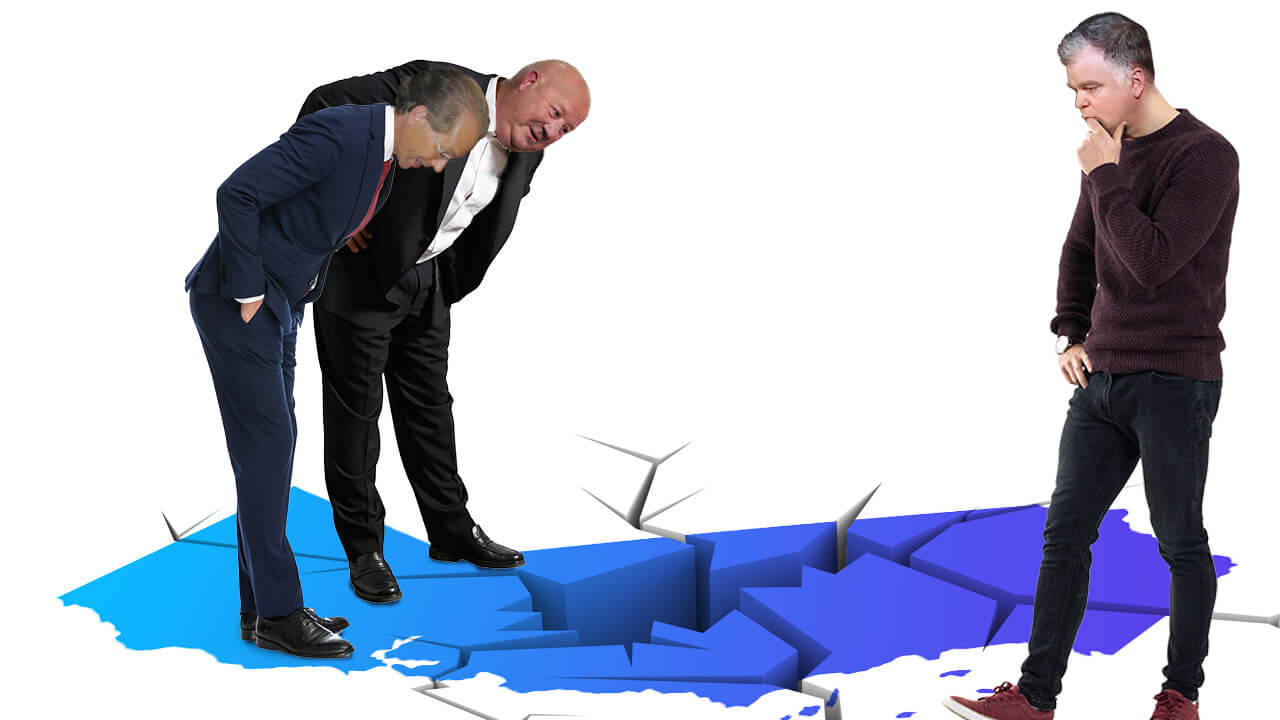 We still can’t help but wonder what happened to California; and today’s guest has not only been writing about it for years, but is running for governor in hopes of administering a cure. Michael Shellenberger is confident he can take on Gavin Newsom and restore the Golden State to health. (Visit here to donate to his campaign!) He talks about his vision, the growing support he’s receiving, and the big victory for eco-modernists at the Diablo Canyon Power Plant.

Then Steven Hayward, who’s filling in for Peter, switches from host to the guest chair to talk about his new biography, M. Stanton Evans: Conservative Wit, Apostle of Freedom. The guys also talk about the 70s, and the movies that inspired a lotta lunacy.

And be sure to join Ricochet today so you can meet Rob and James in New York City!

Music from this week’s podcast: Placebo Syndrome by Parliament