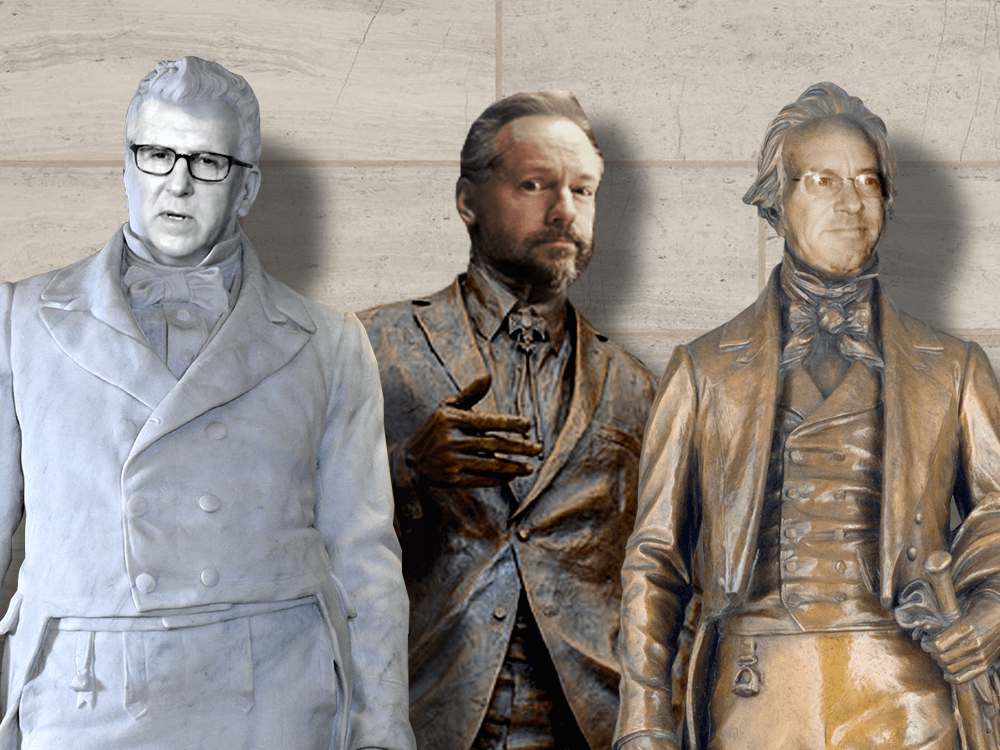 Another busy week and to help us parse it, we enlist Ricochet Editor @jongabriel (not a member? Join Ricochet using the new ExJon leve1!) and guests Victor Davis Hanson and The Federalist’s  Ben Domenech. We cover everything: the protests, the statues, and the firings. Listen!