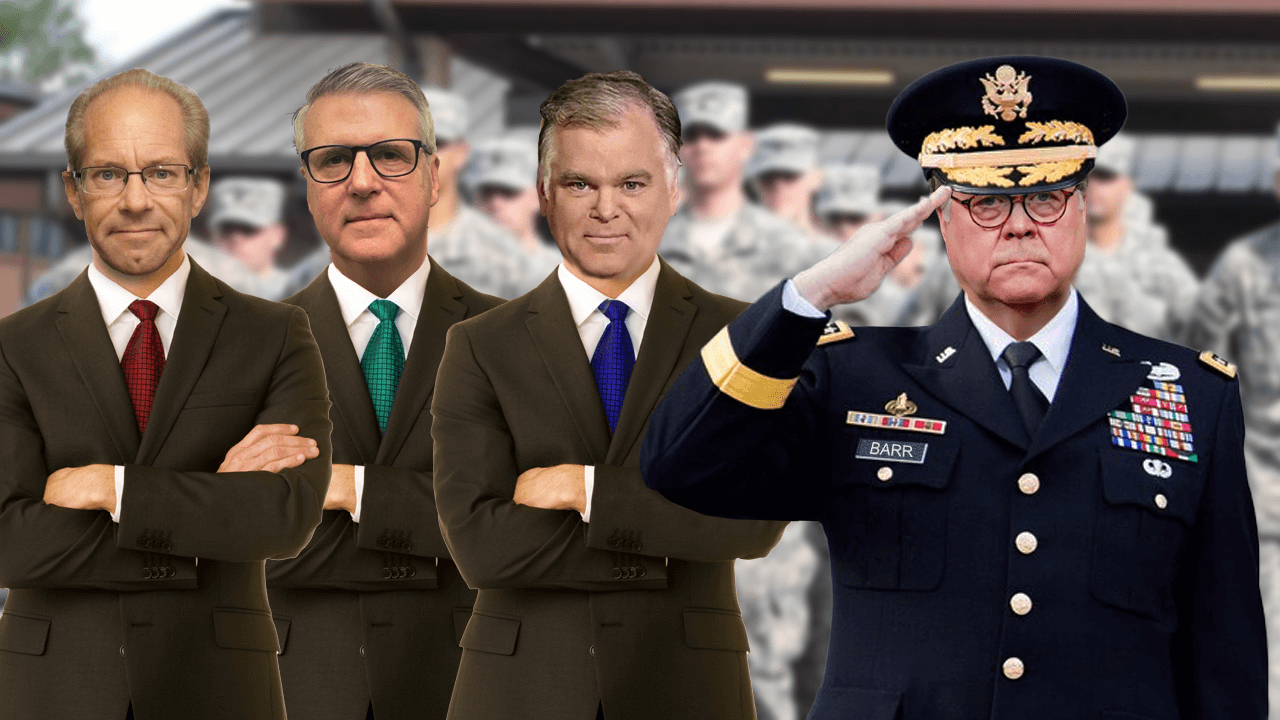 Even if it doesn’t normally win popularity contests, we like to keep things candid (but fun!) on the Ricochet podcast. And even if it cost US attorney general Bill Barr some popularity points, we still want to hang out with him! He’s just published his memoir One Damn Thing After Another, and the gang do what they can to get at all the damn things. Barr proves still-adept at handling himself when things are coming in from all directions.

Music from this week’s podcast: You’ve Got to Stand for Somethin’ by John Mellencamp