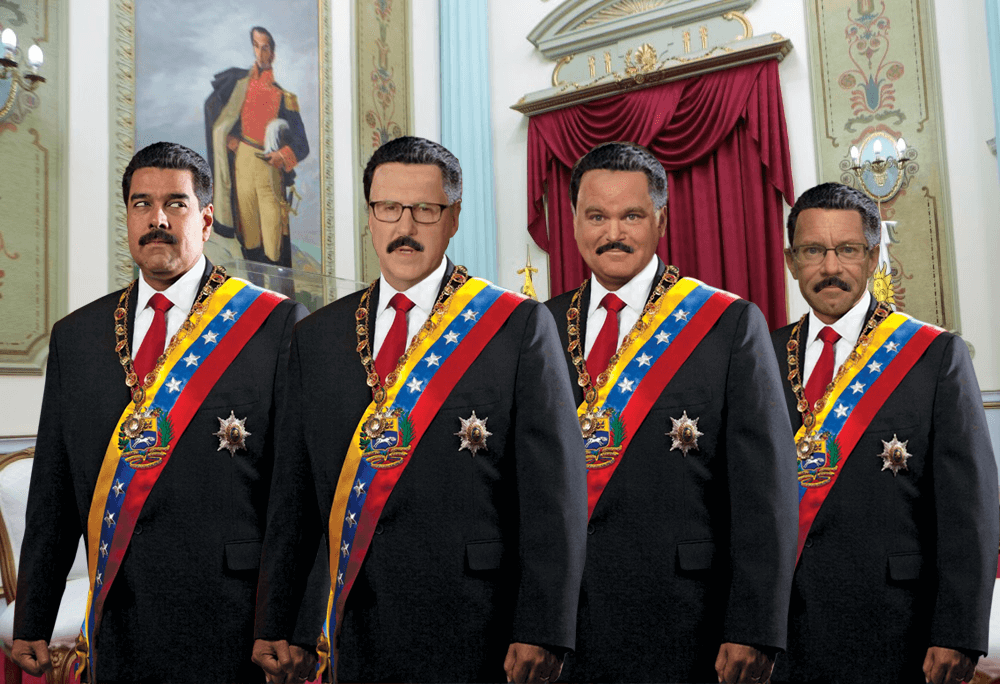 This week on the Big Show, we start in frigid Minnesota, home of one James Lileks, who describes life in a Polar Vortex for those of us who live in more temperate climes. Then, we’re off to the swamps of Jersey for a visit from Commentary’s Noah Rothman to talk about his fascinating new book Unjust: Social Justice and the Unmaking of America. Then, it’s off to Venezuela where Annika Rothstein is on the ground in Caracas reporting on the collapse of a revolution. Finally, we end up back in the good old U.S. of A for some Super Bowl picks from the hosts. Who ya got?

Music from this week’s podcast: Not as Much as Football by Mojo Nixon 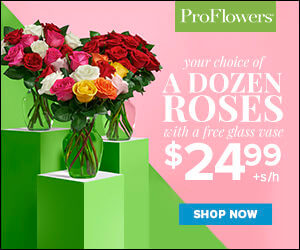 ProFlowers lets you choose from a variety of bouquets and unique vases that suit every mom’s style.  Then simply select the delivery date you want.  Right now, get one dozen assorted roses for $19.99. Double the roses and get a premium vase for just $9.99 more! Visit PRO FLOWERS.COM, click the microphone in the upper right corner, and enter code RICOCHET.