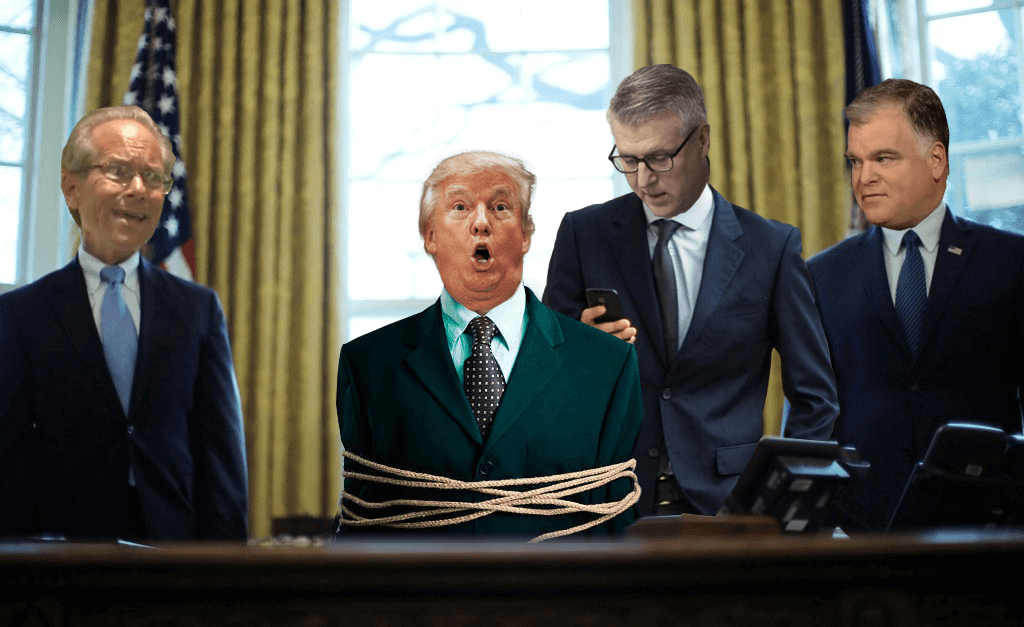 It’s never a dull moment with the Trump administration and to parse everything that happened this week, we call on our good friend, former podcaster, and the newly minted host of Washington Week In Review Bob Costa. After that, we take a look back at the 2016 race with Jonathan Allen, co-author of Shattered: Inside Hillary Clinton’s Doomed Campaign. Also, taping, vaping, and narrative shaping. Yeah, we went there.

Music from this week’s podcast: Shattered by The Rolling Stones

You prime the pump, @EJHill. 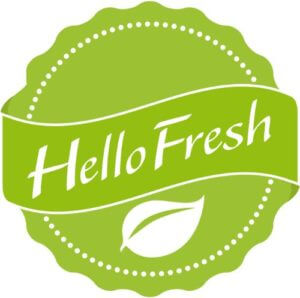 The Ricochet Podcast is sponsored by HelloFresh.