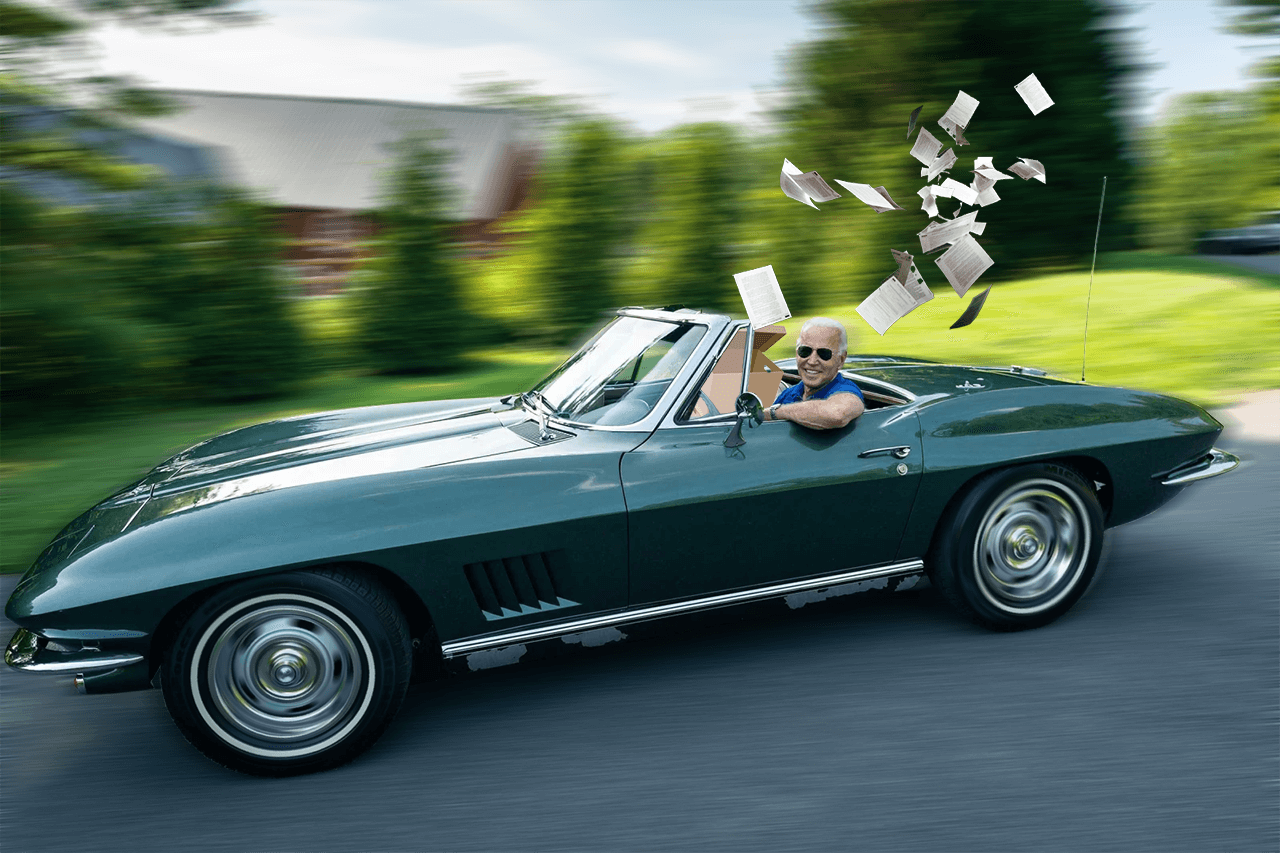 Last August when the FBI raided former President Donald Trump’s residence at Mar-A-Lago, we were told that DOJ finally had him where they wanted him. Now, five months later, we find out the real crime is that Trump forgot to store his documents under the little known and under-appreciated Corvette exemption clause of the Espionage Act.

Andy McCarthy stops by to explain how then Vice-President Biden’s mishandling of classified material is making life miserable for the politicized prosecutors in the Justice Department and how all this all originated in James Comey’s CYA operation for you-know-who.

James Lileks and Peter Robinson preside with an able assist from Steve Hayward as Rob swans about Madagascar or thereabouts. Let’s have ourselves a podcast… 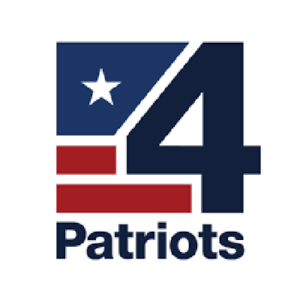 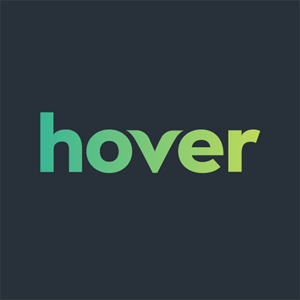 The Ricochet Podcast is sponsored by Hover.