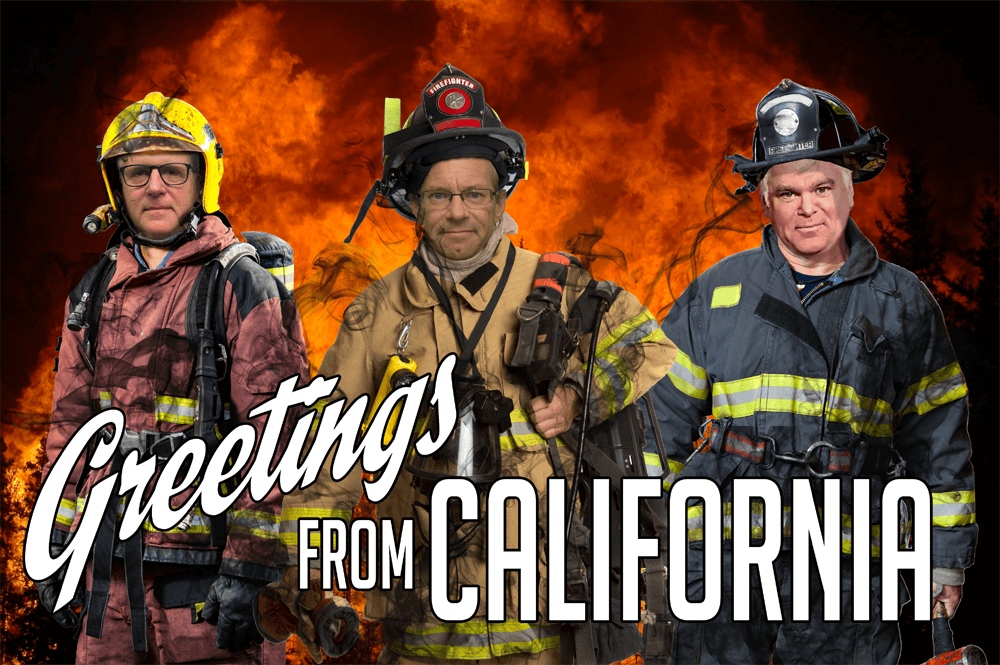 Got a Super-Sized show for you this week chocked full of topics and Big Name Guests®. First up, we take a look at the state of California, which appears to be regressing back to the 19th century in real time. Then, Douglas Murray stops by to discuss his new book The Madness of Crowds: Gender, Race and Identity which ponders and answers all of the provocative questions posed by the words in that title. Then, our old friend, fellow Ricochet podcaster, cable news star and human trending topic on Twitter John Yoo joins to clear up exactly what he thinks about Army Lt. Col. Alexander Vindman. Did Laura Ingraham trap him into saying something he did not mean to say? Were we as tough on him as Chris Cuomo? Listen, decide, and let us know in the comments. Then, @rushbabe49 wins the highly coveted, much sought after Lileks Post of The Week prize for her The Story That Disappeared post, and yes, there’s a new Long Poll question too. Finally, (and we do mean finally), Obama calls out cancel culture, and President Trump runs a new campaign commercial and you’ll never believe who it impressed.

Music from this week’s show: Cleanin’ Out My Closet by Eminem