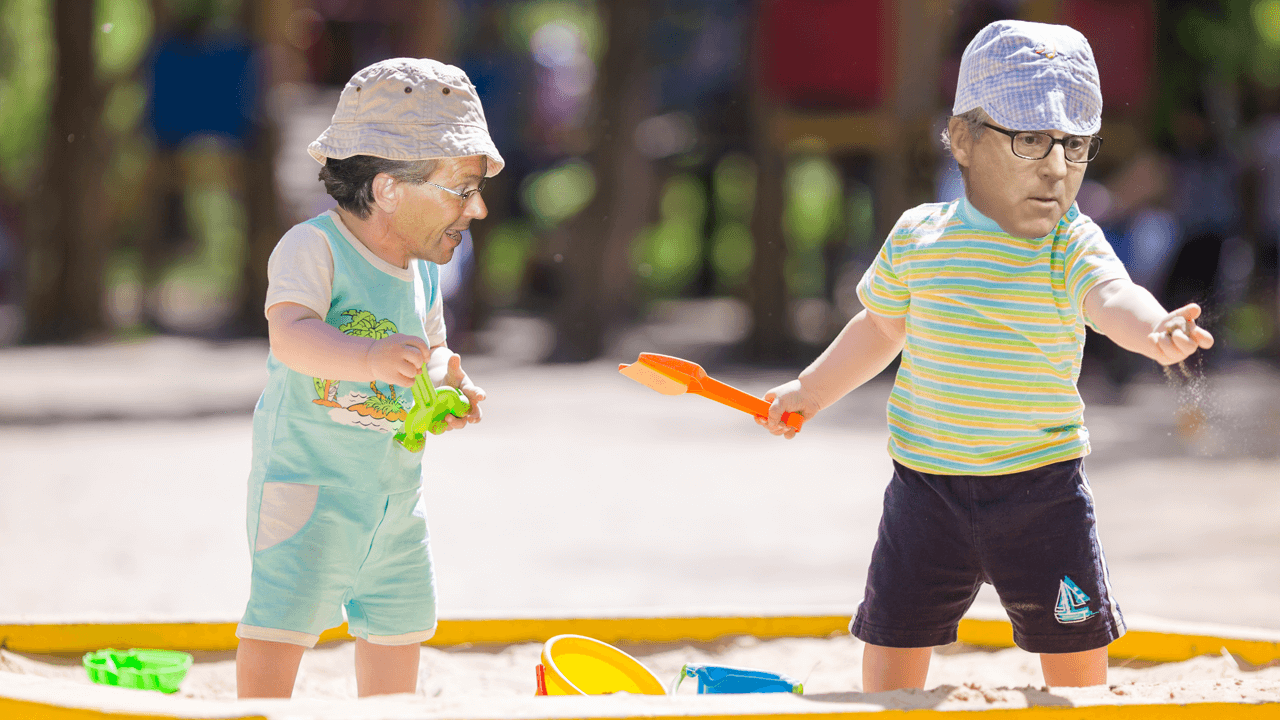 The news cycle is shifting profoundly, and it seems to go from bad to worse. Since we’ve got no Rob Long to try to cheer us up this week, we’re thankful to have two wise men for guests: First up is Glenn Loury on the CRT epidemic, contrasting media coverage of Larry Elder versus troubled youths, and advise for the good life. (Be sure to check out his podcast, The Glenn Show, right here on Ricochet!)

Then our old friend Dr. Jay Bhattacharya is back to reveal that he is now a COVID Hero® and as such, he is even more  qualified to defang CoViD fears. He gives us an update on what researchers know about the Delta variant, vaccines and the never-ending masking debate. Also James updates us on the calamity befalling Minneapolis, and he and Peter contemplate the new American malaise.

Music from this week’s podcast: The Boys of Summer by The Ataris 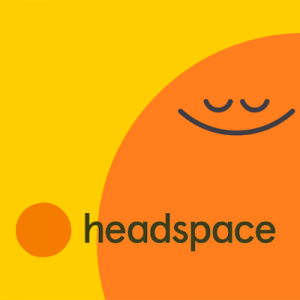