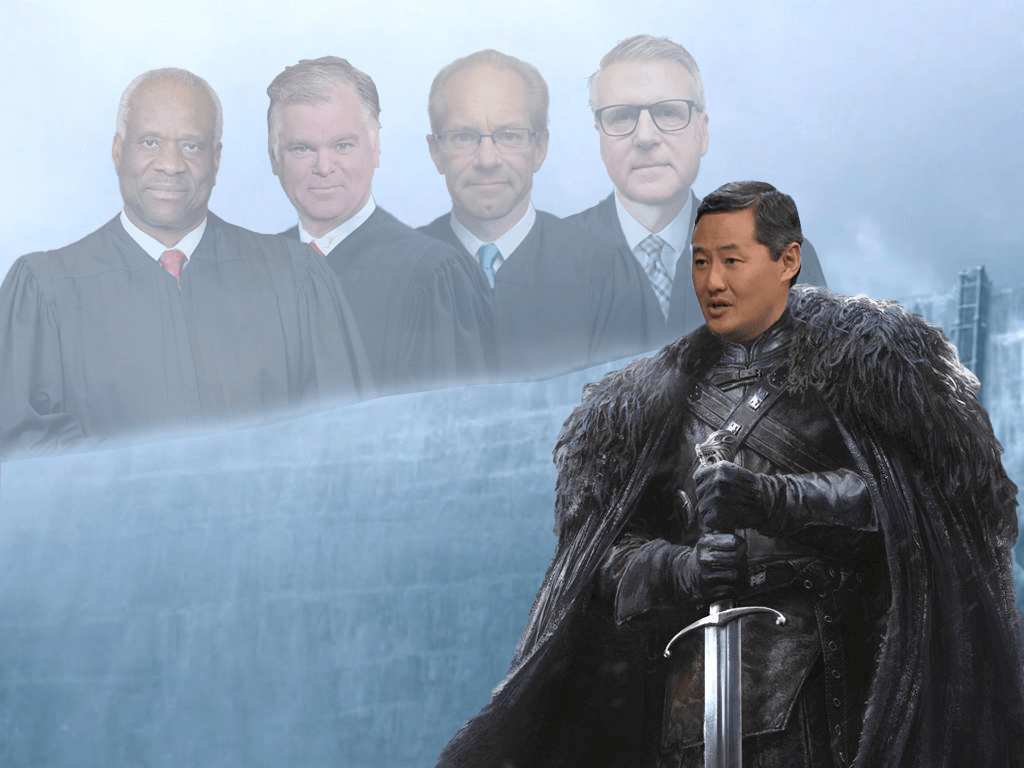 Programming Note: the first version of this show had some tracks out sync due to an encoding error. If you received that version of the show, please delete that file and re-download the show to get the fixed version. We apologize for the inconvenience and added an additional outtake at the end of the fixed version as a gift for enduring our mistake.

“The state is powerful and everyone else you know is a moron.” And with that from Rob Long we launch into our Rank Punditry™ segment on the propaganda wars being waged in America today.

It’s also the First Friday after the First Monday in October and you know what that means – we’re checking in on the new Supreme Court term with the Ricochet Podcast’s Legal Correspondent John Yoo. We cover Mr. Justice Thomas’ new found vocalness from the bench and how the conservative wing is now the center of attention.

Then we switch gears to China and the CCP’s testing of Joe Biden and how that is going to play out over Taiwan.

Music from this week’s episode: Embraceable You by Etta James 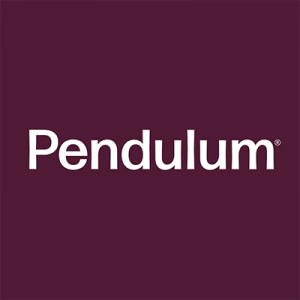 The Ricochet Podcast is sponsored by Pendulum.