We’ve made it to 600, and in spite of the seemingly never-ending buffet of bad news that got our hosts talking in the first place, we manage to have a good time. Our first guest is Noah Rothman, whose latest book, The Rise of the New Puritans: Fighting Back Against Progressives’ War on Fun, takes a deep dive into the fanatics out to break up our good time.

Then Toby Young (host of Ricochet’s very own London Calling podcast) jumps on to talk about the fall of his old friend Boris Johnson. Was it his personality or his policies that drove him out of 10 Downing? And what’s next for Britain’s Conservative party?

Of course the guys talk about podcast’s latest milestone, but they also talk inflation, plus cheeseburgers and French fries! 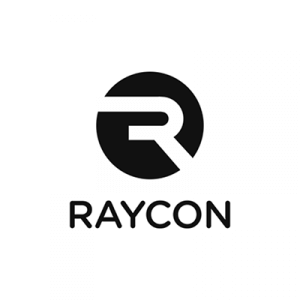 The Ricochet Podcast is sponsored by Raycon.