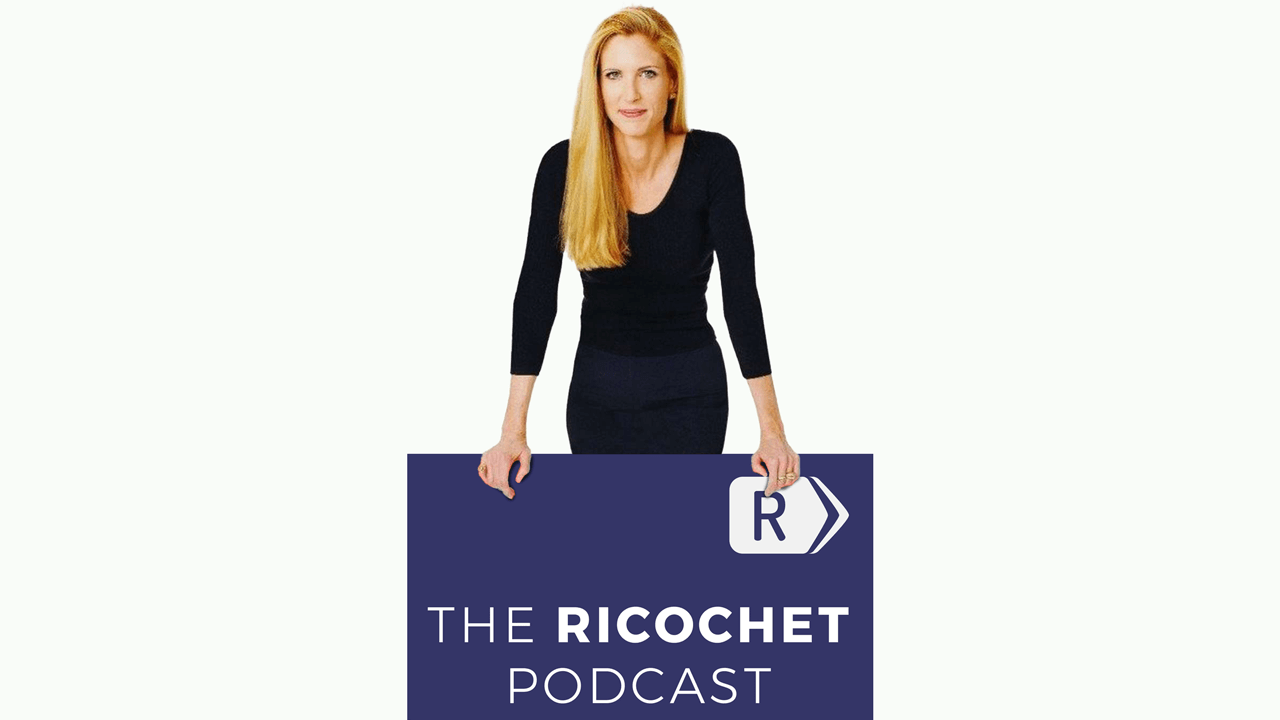 There are too few refuges for free speech. But on Ricochet our cup overfloweth! To keep things going full speed, we asked our friend Ann Coulter on to dish out an abundant full scoop. She’s just launched her new Substack and podcast to push back on… well, just about everyone who she believes is getting in the way of freedom, America and the families who make it great. As is her wont, Ann turns over more than a few stones. Most notably, she’s got a bone to pick with the January 6th Commission. And with Trump. And with the elites that went nuts because of Trump!

If you’re an unfettered lover of people calling it like they see it, this one’s for you. Wanna give Ann a piece of your mind?!? Join Ricochet and let her have it in the comments!

The gang have some thoughts on Biden’s schizophrenic energy policy (and as Rob promised, here’s the American Petroleum Institute’s letter to the bumbly President), along with what Mayra Flores means for the hopes of the “God, Family, Country” traditionalism that conservatives are praying for; Peter and James also talk T.V. shows, Michael Connelly novels and the the unbeatable American hotdog.

The Ricochet Podcast is sponsored by DonorsTrust.