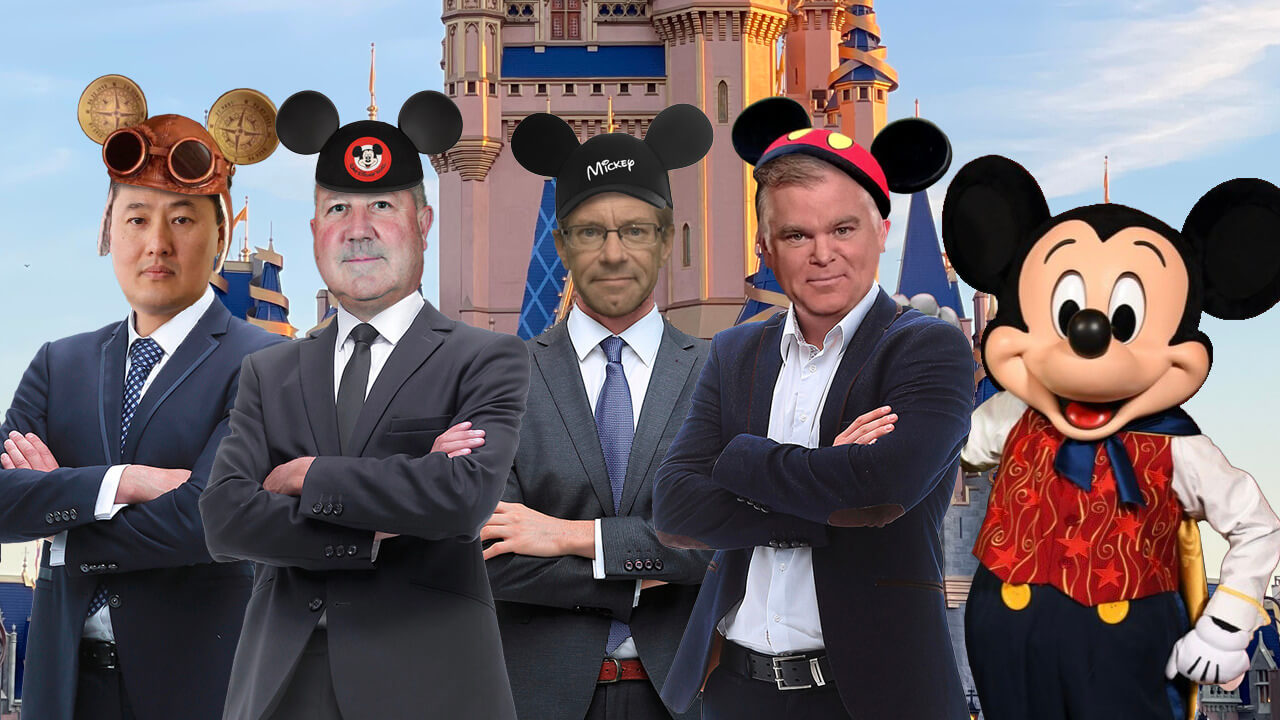 The hosts pick John’s brain on everything from the trouble in the Mouse House, to slipping mandates, and on to a sure-to-be controversial SCOTUS decision set for June.

And as always–but especially now!–join Ricochet so you can meet Rob, and hopefully James, in New York City for our Pub Crawl on May 14th.

Music from this week’s podcast: This Has Gotta Stop by Eric Clapton 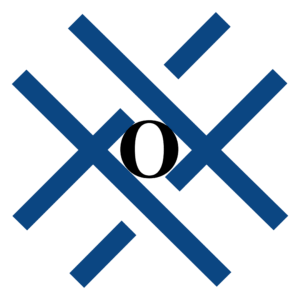 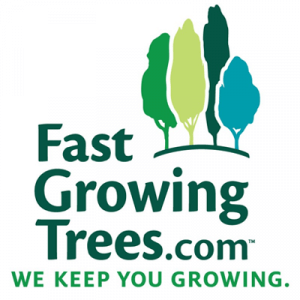 The Ricochet Podcast is sponsored by Fast Growing Trees.