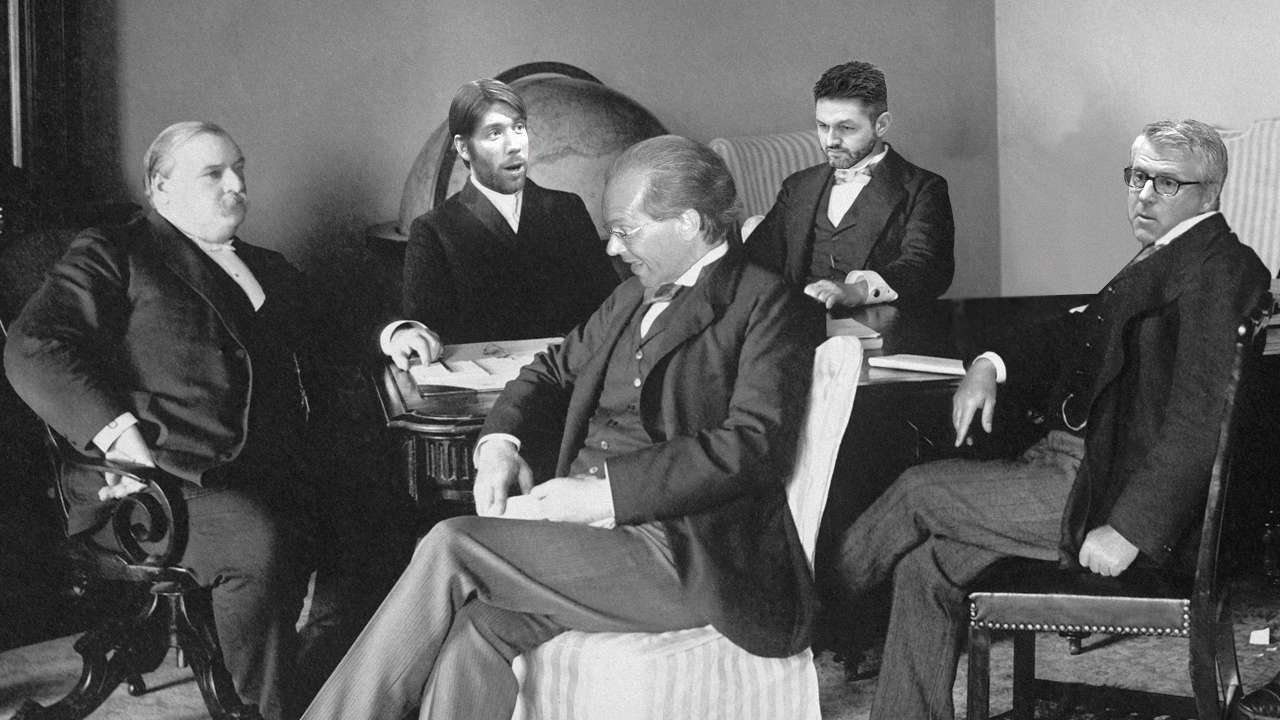 Today we cover breaking news and the hardly recognizable past. Toby Young joins at the top to to tell us about his personal experience with PayPal’s shot at free speech. Later, our old pal Troy Senik returns to give Grover Cleveland the reassessment he deserves. (Get a copy of Troy’s book here!)

Peter, James and Charlie (Rob’s sub for the day) chew over the FBI given whistleblower Kyle Seraphin’s allegations; and they have thoughts on the Biden administration’s dilemma in announcing that the pandemic is over.

The Ricochet Podcast is sponsored by Upside.