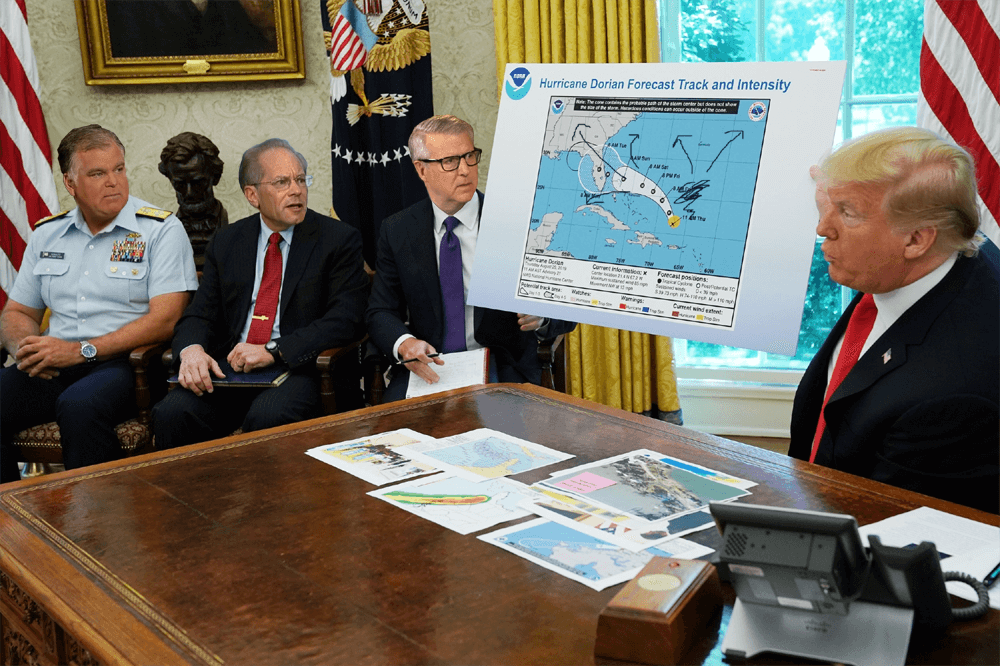 Here’s what we don’t discuss on this week’s show: not a word about Sharpie markers, maps, or the tracking of certain weather events. Nope, not a word. Here’s what we do talk about: The WSJ’s Kim Strassel stops by to talk about Comey, Mueller, and an investigation that went far off the rails (P.S. feel free to pre-order her new book, which she will discuss in more detail on the show next month). Then, we debut a couple of new features: first, The Long Poll (we’re still working on the name…). Look for it on the top right of the page, vote, and help Rob fulfill his dream of mainstream media mentions from his elite media buddies. Then, say hello to Lileks’ Post of The Week, in which James himself selects a member written post for Ricochet Podcast fame and glory. Who wins this week’s coveted mention? You’ll have to tune in to find out!

Music from this week’s episode: Hurricane by Lin Manuel-Miranda from Hamilton 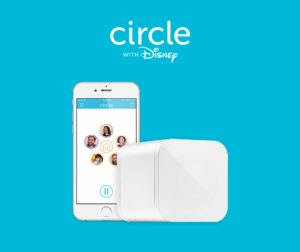 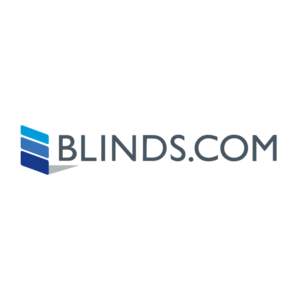